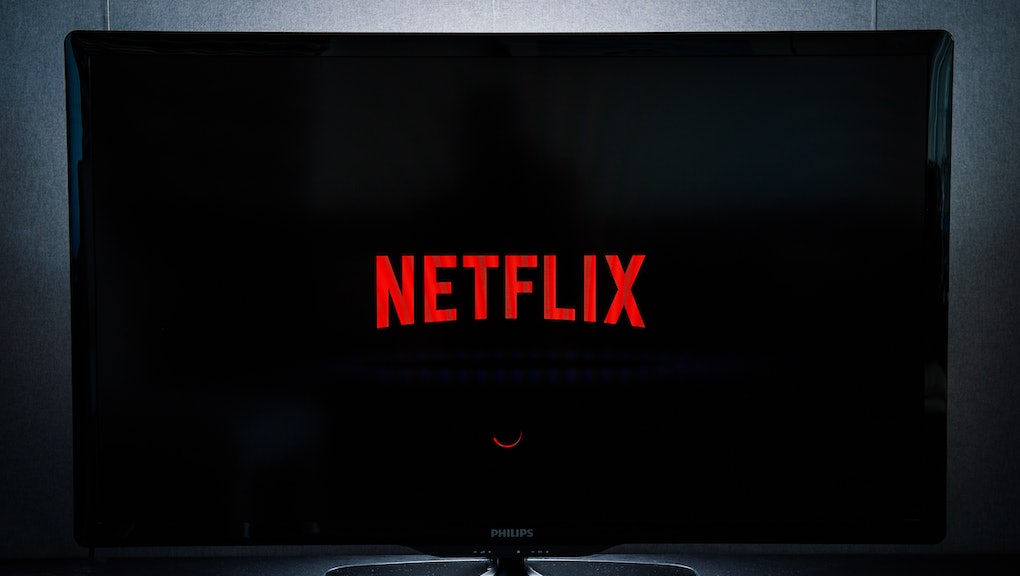 Netflix users should clear their calendars, because October is going to consist of some heavy-duty binge-watching. The streaming service just released what will be hitting the virtual movie and TV store shelves, and it has something for everyone, from Charlie and the Chocolate Factory for families to the latest season of American Horror Story for thrill-seekers.

October will be a spooky month for Netflix audiences, with newly released horrors like 2015's Return to Sender and TV show seasons like the final installment of the supernatural 'flix original Hemlock Grove. Season three becomes available Oct. 23.

The content streamer is also providing audiences with a slew of comic classics, including Batman Begins, the third season of Arrow and the second season of The Flash. And of course, there's a new array of Netflix original shows and movies, including the film Beasts of No Nation, a comedy special exclusive titled Anthony Jeselnik: Thoughts and Prayers and a kids' series called The New Mr. Peabody and Sherman Show.

Via the Hollywood Reporter, check out the full list of new films and shows joining Netflix's roster, as well as the exact date they'll be available through the streaming service, below:

Charlie and the Chocolate Factory (2005)