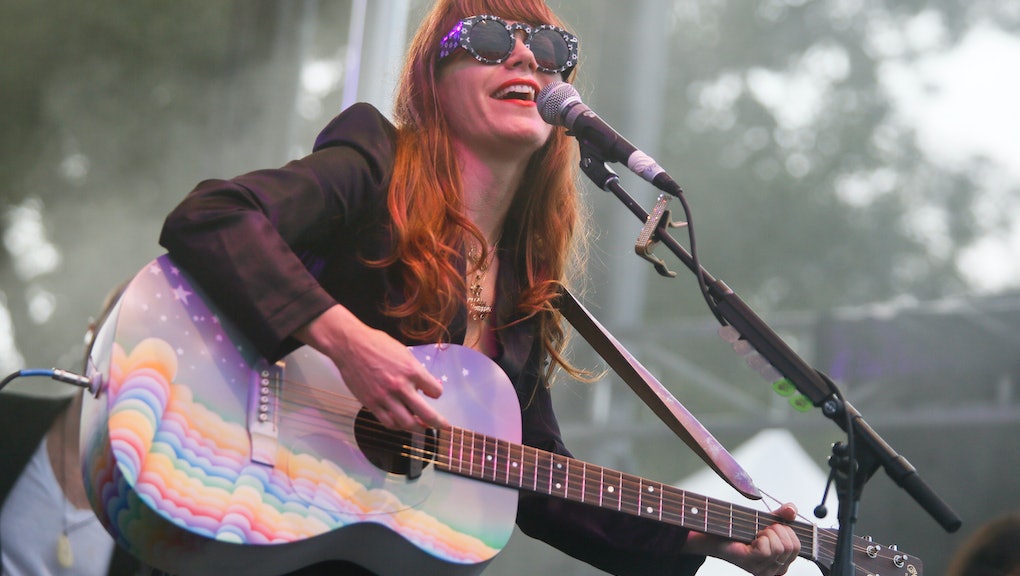 The lineup for Austin City Limits 2015 music festival in Austin, Texas, is stacked. The Strokes, A$AP Rocky, George Ezra and Gary Clark Jr. are just a few of the big-name performers scheduled for the event.

The music festival, spread out over two weekends, features 130 musical acts, according to the festival website. Weekend one takes place Friday through Sunday in Austin's Zilker Park; weekend two kicks off Oct. 9.

For those who can't make it to Austin on such short notice,a majority of the performances will stream live on Red Bull TV. The live stream can be accessed online or through Red Bull TV's app, available on Android, iOS and Windows phone; through Apple TV and Samsung TV's Red Bull channels; or on an app for free on various tablets and other devices, Consequence of Sound reports.

The festival launched in 2002 and recently expanded to include a second weekend. According to the festival website, the event attracts over 225,000 patrons every year.