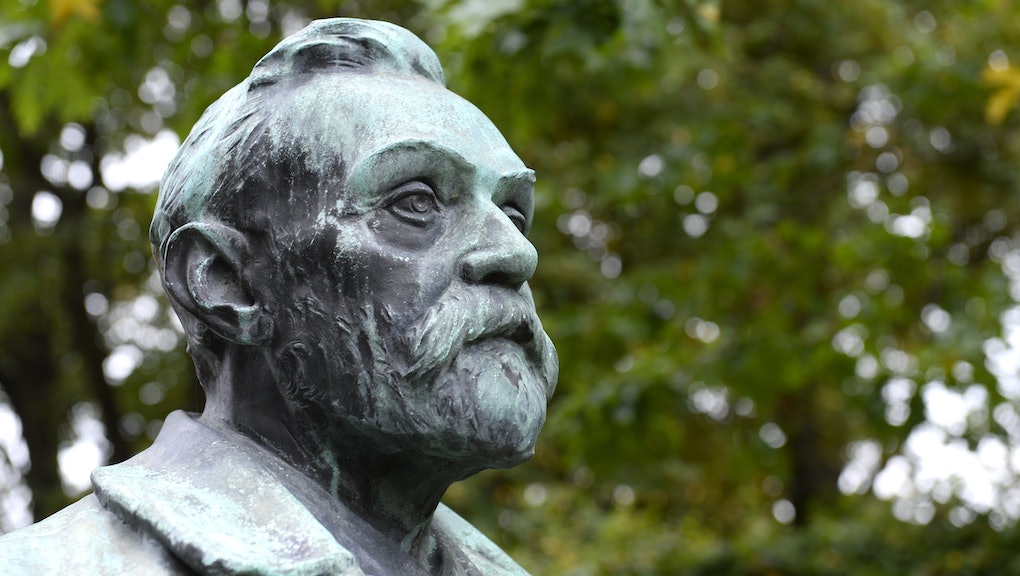 Nobel Prize Winners 2015: List of Winners in Physics, Medicine and Other Categories

This year's Nobel Prize in physiology/medicine was jointly awarded Monday to William C. Campbell and Satoshi Omura for finding new ways to treat infections from roundworm parasites, and to Youyou Tu for her successes advancing the treatment of malaria.

"Diseases caused by parasites have plagued humankind for millennia and constitute a major global health problem," the Nobel Assembly wrote in a release. "In particular, parasitic diseases affect the world's poorest populations and represent a huge barrier to improving human health and well-being. This year's Nobel Laureates have developed therapies that have revolutionized the treatment of some of the most devastating parasitic diseases."

The Noble Prize association took to Twitter to share some of the winners' reactions. The news came as a shock to Campbell, who was sleeping when the call came. "You must be kidding," Campbell says on the line.

"I humbly accept it," ?mura says on the recording.

On Tuesday, the Nobel Prize in chemistry went to Swedish scientist Tomas Lindahl, a cancer research specialist; Duke University professor and biochemist Paul Modrich, and Kurdish molecular biologist Aziz Sancar, a specialist in DNA repair. The recognition signals the chemists' contributions to DNA repair research, according the to the Nobel Prize committee.

Japanese physicist Takaaki Kajita and Canadian astrophysicist Arthur B. McDonald shared the 2015 Nobel Prize in physics, the Nobel Prize committee announced Wednesday, "for the discovery of neutrino oscillations, which shows that neutrinos have mass."

Since February, the Nobel Foundation has fielded applications for its coveted annual awards, and the committee has been deep in the deliberation process. With Nobel Prize winners in the field of medicine announced Monday, the week will see reveals for awards in physics, literature, economics and peace.

This year's Nobel Peace Prize winner will be revealed Friday, and 273 candidates are being considered (205 individuals and 68 organizations are in the running). This is the second-highest number of candidates on record to be considered for the prize. Last year's Nobel Peace Prize was awarded to Kailash Satyarthi and Malala Yousafzai "for their struggle against the suppression of children and young people and for the right of all children to education," according to the Nobel Foundation

The Sveriges Riksbank Prize in Economic Sciences, an award dedicated to the memory of Alfred Nobel, will be awarded Oct. 12.

Unfortunately, the committee doesn't release the names of the organizations or candidates it considers for each prize. In fact, information about the decisions behind each awards is kept on lockdown for 50 years following the selection process, per the statutes of the Nobel Foundation. Instead, the prize committee offers the volume of candidates in the running for each category.

The genesis of the annual awards dates back to 1885, when Swedish inventor Nobel penned his last living will and testament in Paris, leaving his wealth to what would become the Nobel Prize Foundation. The first Nobel prizes were awarded in 1901.