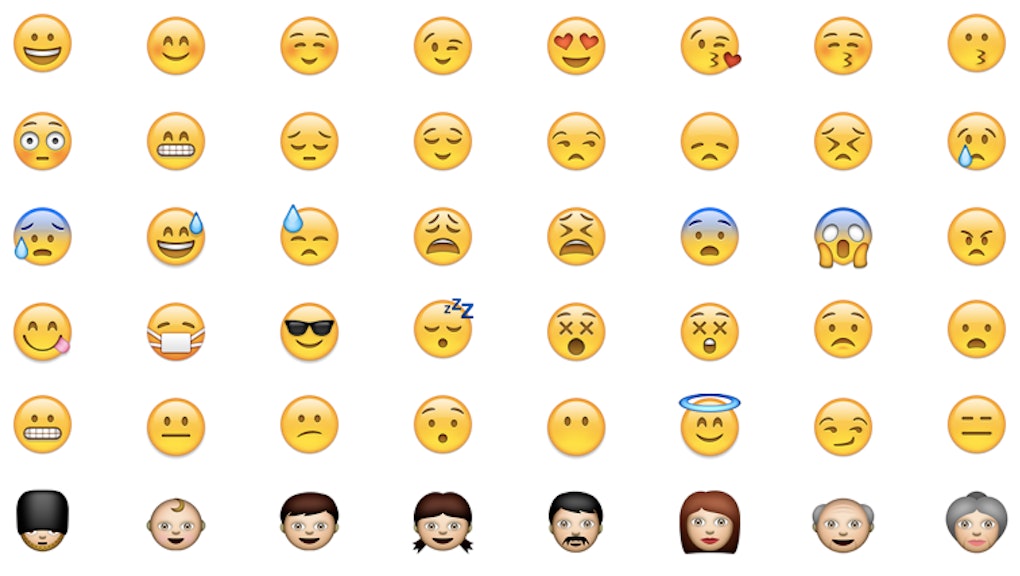 The new feature, which could evolve to resemble Facebook's 2013 giant emoji feature on Messenger, works on both mobile app and desktop versions of the site. At this point, there are only five emojis to choose from, but hopefully this is just the preview of the giant-sized Twitter emoji library to come.

There's one more catch: The emojis only appear super-sized when they are sent independently. If sent with text attached, the emoji will appear as its plain-old self.

This new feature comes after Twitter eliminated the 140-character limit for Direct Messages in August.