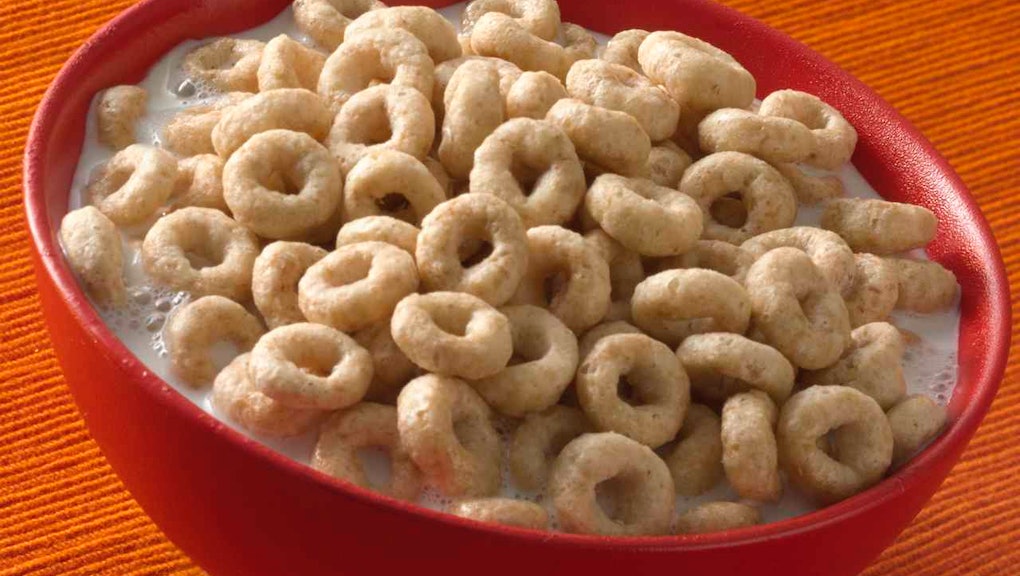 Cheerios and Honey Nut Cheerios Recall: Here's How to Find Out if Yours Were Affected

General Mills has recalled both Cheerios and Honey Nut Cheerios that claim to be gluten-free but aren't.

The recall is of almost 2 million boxes of the cereal that were made in July in its Lodi, California, factory, according to the company's press release. General Mills warns "potential adverse health effects" for people with Celiac disease or gluten intolerance.

General Mills is "embarrassed and sorry" about the incident and urges those with gluten allergies not to consume any affected cereal and to contact the company for a replacement or full refund at the number provided in the release.

"This is exciting news for the cereal category, probably the biggest news since our commitment to whole grain in every box," Jim Murphy, president of the Big G cereal division, said at the time. "We know there are many consumers — as much as 30 percent in the U.S. — who avoid gluten. And, people are looking for more gluten-free options for cereal so it's important that we make these five varieties of gluten-free Cheerios available."