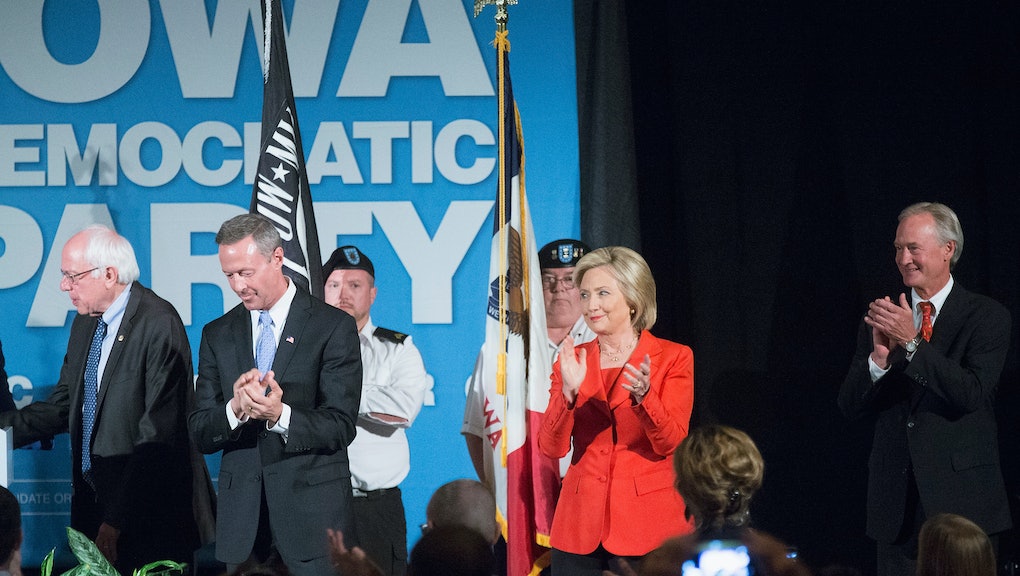 CNN has created the hashtag #DemDebate to generate conversation on social media. The network will provide a live stream of the event via CNN TV, available on desktop and mobile devices.

The first Democratic primary debate comes after two GOP debates. A third Republican debate is scheduled for later this month at the University of Colorado Boulder.