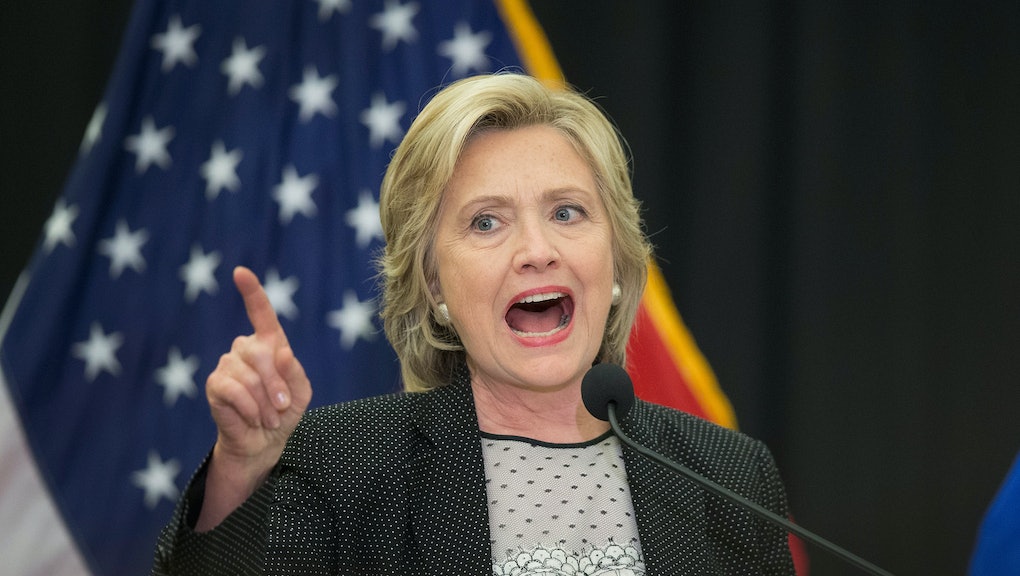 What Channel Is the Democratic Debate on at 9 p.m. EDT Tuesday and Other Quick Facts

The first of the Democratic debates kicks off Tuesday night as five presidential hopefuls compete to win the nation's attention and support. The CNN Democratic Primary Debate begins at 9 p.m. EDT and will be live-streamed via CNN as well as airing on the network.

CNN will live-stream the debate Tuesday night on its homepage, allowing any user to watch the event without having to log in through a service provider.

The candidates have been taking to social media to promote their campaigns and spread their messages in the days ahead of the first debate.

However, one candidate in particular has been left out of the event. Harvard law professor Larry Lessig was excluded from the first debate, telling the New York Times, "I'm surprised by the lack of recognition from the Democratic Party. It's unclear how if you're not a politician or a billionaire you get to a place where you are able to participate."