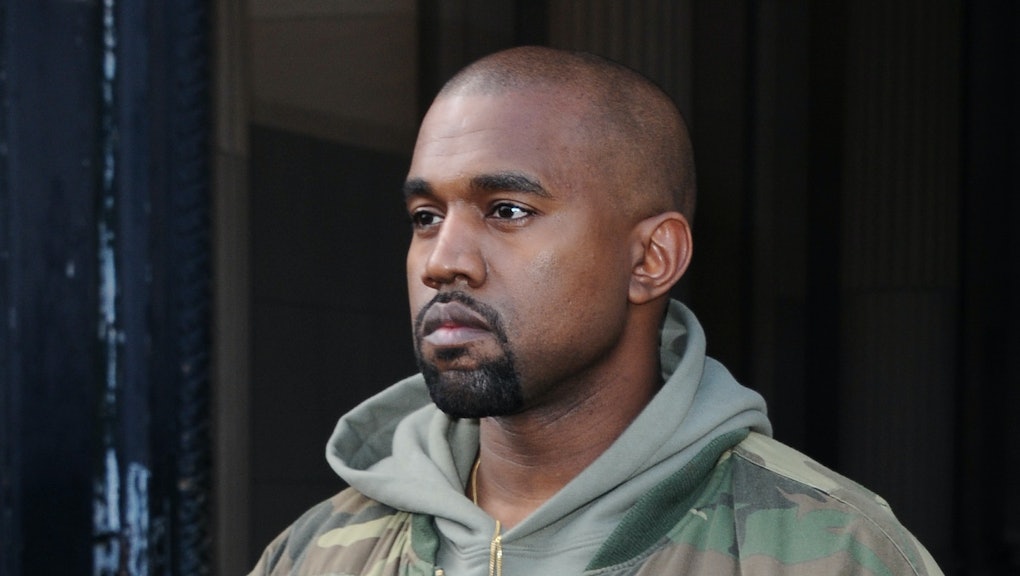 You know pay-to-win games, those soul-sucking apps that seem only to exist in order to drain your wallet one $1 power-up at a time?

It turns out Kanye West hates them too.

While the pay-to-win model is mind-bogglingly profitable, there are no shortage of people whose feelings on the matter square with West's. Last year, South Park devoted an entire episode to trashing the "freemium" model as a perversion of traditional gameplay mechanics.

Including a pay-to-win system in a child's game in the hopes they'll unknowingly spend their parent's money might seem particularly greedy. But anyone who pays more than $100 for a fake sack of gems is kind of a child anyhow, right?