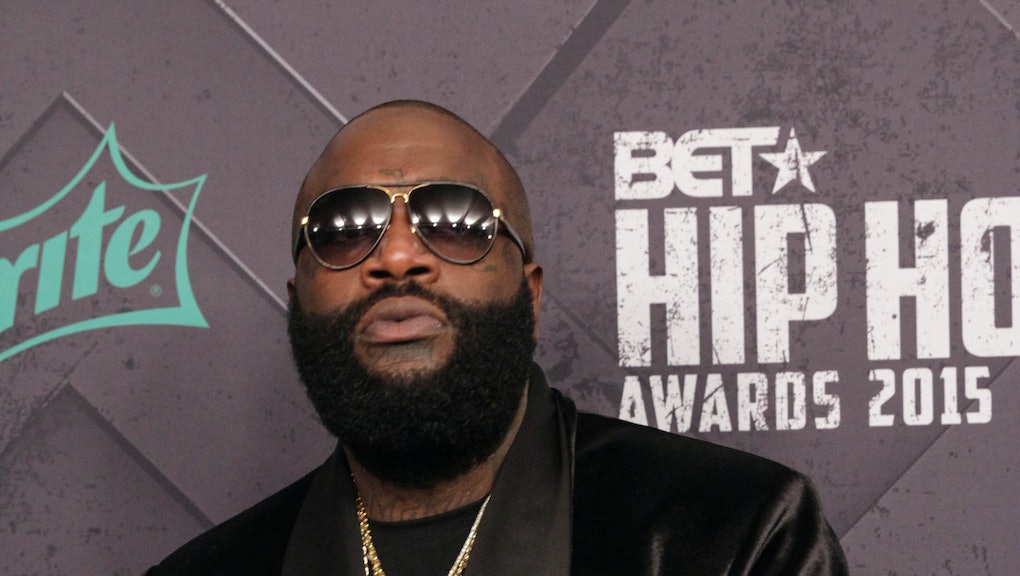 Hip-hop's biggest and best will take center stage Tuesday night as BET airs the 2015 BET Hip-Hop Awards at 8 p.m. ET. The ceremony, which took place Oct. 9 at the Boisfeuillet Jones Atlanta Civic Center, was hosted by Uncle Snoop and features performances by Sean Combs, Lil' Kim, Rich Homie Quan and Travi$ Scott. (For a listing of channels airing the show, you can check here.)

Among the various awards, the album of the year is the most crowded field. Kendrick Lamar's To Pimp a Butterfly, thought of as one of the best albums in any genre, faces off against Drake's If You're Reading This It's Too Late, Nicki Minaj's The Pinkprint and J. Cole's 2014 Forest Hills Drive, among others.

Other notable categories are best mix tape, DJ of the year and best club banger.

Though the show's winners have largely been kept under wraps, the ceremony has had its share of coverage over the weekend. Hip-hop legend Scarface was arrested moments after accepting the "I Am Hip-Hop" award, the show's version of a lifetime achievement award. The arrest was for unpaid child support, according to Vibe magazine.

The BET Hip-Hop Awards began in 2006 in Atlanta. This year marks the third time Uncle Snoop has hosted the show, though in previous years he was referred to as "Snoop Dogg." Oh, how times change.