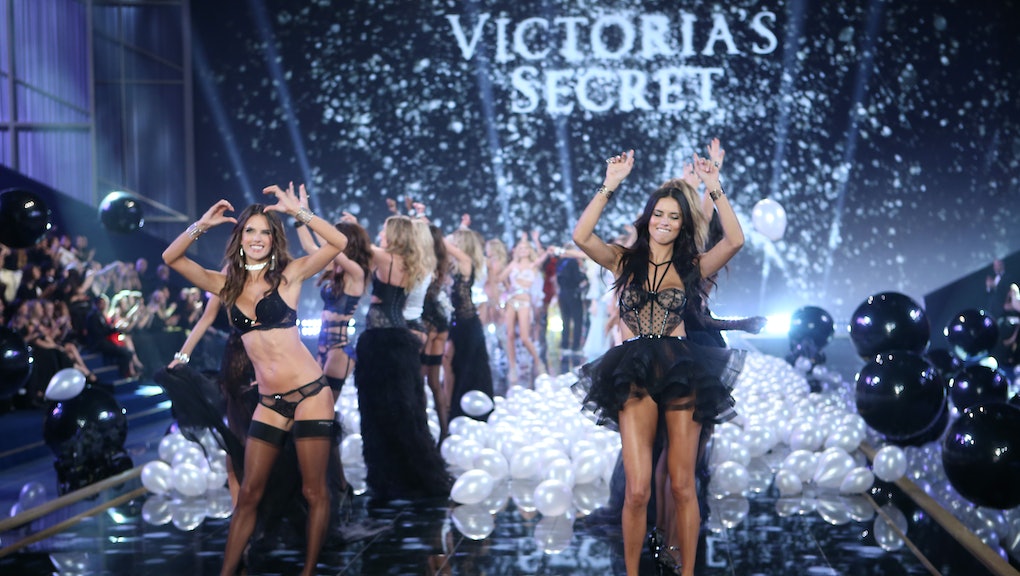 Each year, the Victoria's Secret Fashion Show boasts beautiful new lingerie, some of the most famous models in the industry and even big names in the music industry to take the stage during the unique underwear runway show aired on national television. This year's lineup and musical guest list, announced Tuesday, proves to be no different.

The show will also feature three musical artists this year: Selena Gomez, the Weeknd and Rihanna, who made headlines when she performed her breakout single, "Phresh Out The Runway," from her Unapologetic album at the 2012 show.

The annual event will be held in New York City and will air on CBS Dec. 8 at 10 p.m. ET. Check out the latest details on the upcoming event, as well as videos from last year's performances, here.