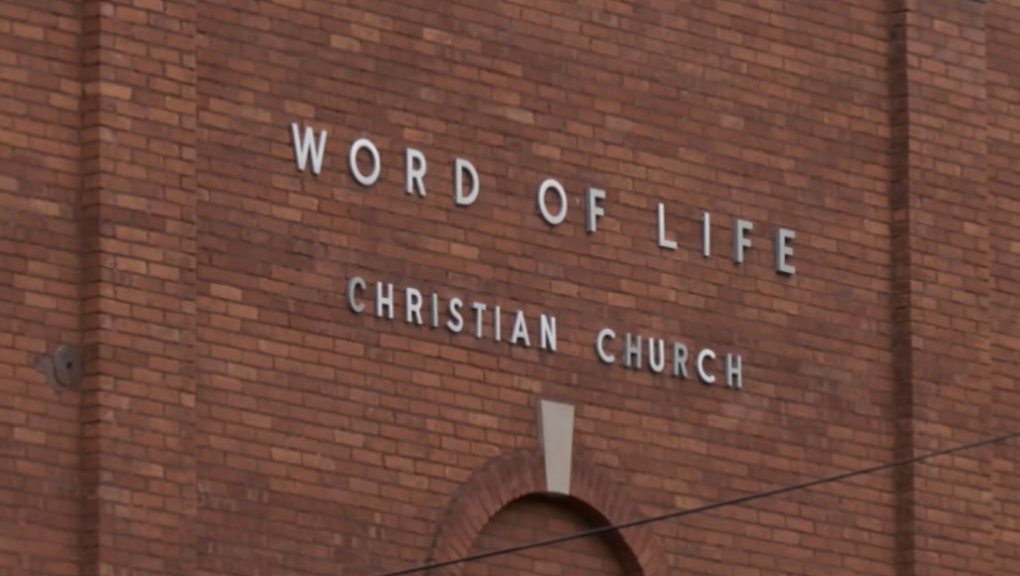 A teenager was beaten to death and another teen is in serious condition following a spiritual "counseling session" at the Word of Life Church in New Hartford, New York.

Six members of the church in upstate New York have been arrested in relation to the incident, according to a statement from the New Hartford Police Department. The victims, 19-year-old Lucas Leonard and his 17-year-old brother, Christopher, were "kicked and punched repeatedly by the different church members," New Hartford police Lt. Timothy O'Neill told BuzzFeed. The teenagers' parents, 65-year-old Bruce and 59-year-old Deborah Leonard, are among the accused offenders.

BuzzFeed reports that the beating was considered to be a "spiritual" counseling of sorts. "The pastor called for a counseling session, a spiritual event for these two boys," O'Neill said. "Ultimately, it led to these two young men being beaten for hours."

Lucas Leonard was pronounced dead Monday afternoon at St. Luke's Hospital in New Hartford. The police report details that the victim "sustained apparent blunt force trauma to his body during the assault," though a conclusive cause of death awaits an autopsy from the Onondaga County Medical Examiner's Office.

According to the statement, the investigation is an ongoing effort between New Hartford police as well as New York State Police and the Oneida County District Attorney's Office.