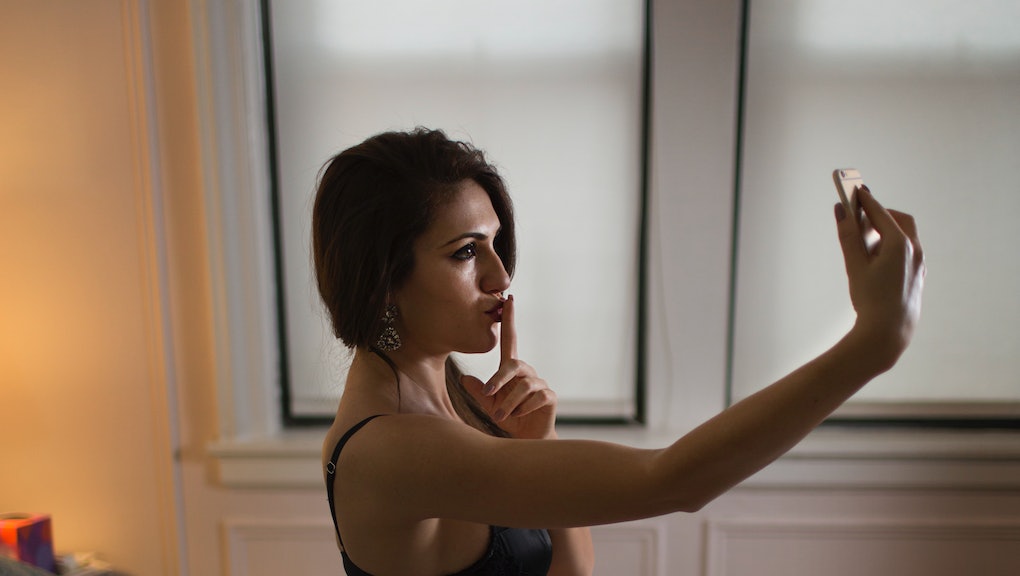 A questionable move: To many, Pornhub's effort to remove nonconsensual pornographic content is worthy of commendation. But it's unclear how effective Pornhub's solution will actually be. It can be incredibly difficult to completely erase nonconsensual adult content from the Internet, particularly if it has been posted on multiple sites.

"We do have an internal team that removes content when content is flagged by our community that violates our terms of service but given our size we can't catch everything," Price told Mic via email. "Unfortunately in some cases, the onus is on the individual to flag something and report it. But now we have made it easier than ever with our streamlined method to report such material and eradicate this pervasive issue."

"Although we have found some ways to help manage the necessary cleanup following a sexual cyberharassment incident, even with an online removal form, the process still involves manual labor and a significant amount of time," D'Amico told Broadly. "It is much akin to a game of whack-a-mole, or trying to herd fruit flies."

"Feminism played a very large part in me gaining some ground in the time following the initial release of the non-consensual pictures," Holten told Mic in February. "A lot of this shame is strongly internalized, and I found it extremely helpful to understand that my body had become part of a system, and that the way I was being treated had a name: misogyny. This made it much easier for me to cope, since I came to understand that this issue wasn't personal but systemic."