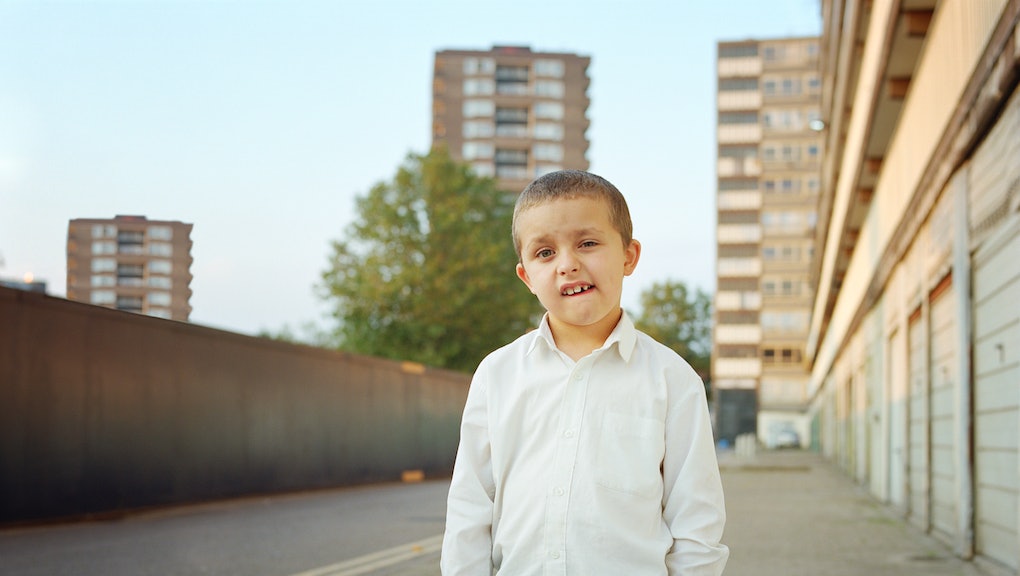 What should be done to improve the lives of poor children in the United States?

The answer in popular conversation today focuses on education as Democrats across the country push for universal preschool. For many education reformers in either party, enterprising charter schools are considered the best way to improve the social mobility of disadvantaged children. Teach for America, a program that places high-performing college graduates in low-performing public schools, is widely perceived as the most esteemed public service program in the nation.

But what about life outside the classroom? Low-income students with access to better education still face countless other obstacles that their socioeconomically fortunate peers do not. They tend to have worse nutritional intake, less stable households, higher family stress and so forth. Those hurdles create disparities in everything from cognitive development to the formation of a social and productive personality.

A striking new study suggests there's one rather simple fix to bridge some of those gaps: a little bit of cash for their parents, no strings attached.

The study: In a paper published in September by the National Bureau of Economic Research, researchers found that an influx of about $4,000 in cash for a low-income family can have remarkable positive effects on a child's well-being. It also found the influx of cash could foster the development of traits that can play a critical role in social and professional success later in life.

The study draws from a highly unusual data set. Researchers analyzed data from a large longitudinal survey designed to observe patterns in the mental health of youth in a low-income community in North Carolina. The study began in 1993 and involved annual interviews with children and their parents until the age of 16, then interviews only with the children at ages 19 and 21.

As the Washington Post reports, what makes the data set so exceptional is that, four years into the survey, the families of about a quarter of the children received an unexpected influx of money. Those families were members of the Eastern Band of Cherokee Indians tribe who began receiving a share of the profits from a new casino on their tribal reservation, worth roughly $4,000 before taxes. They received the money every year, and in the process became a natural experimental group for evaluating the effect of unregulated cash assistance.

What the authors of the study found was that the lives of children in households receiving money diverged from the rest of the children in highly discernible ways.

"This was hugely important to the development of the children, to their well-being," Randall Akee, the study's lead author, told the Washington Post. "And the effect wasn't small either — it was actually fairly large."

The research found that that the extra money, which amounted to a roughly 20% boost in income for households receiving it, significantly reduced the prevalence of behavioral disorders. It also enhanced the development of positive personality traits that are crucial to civic, academic and professional performance.

What it did: One bolstered characteristic was "conscientiousness," defined in the study as the tendency to be "organized, responsible and hardworking." Another was "agreeableness," the trait of "act[ing] in a cooperative and unselfish manner." What's more, the survey found that the effects were greatest among children with the worst emotional and behavioral health before the cash assistance changed their household income.

In other words, the money helped the neediest the most.

What's most fascinating is exactly how the money helped. The authors of the study are not certain about the exact mechanism that explains the changes. There's no evidence that it dramatically changed the amount of time that parents spent with their children. The money is not an amount that would revolutionize the kind of resources the child has access to, although some did end up moving to slightly higher-income neighborhoods, where services were improved and the children's peers were slightly more likely to exhibit the attributes they eventually demonstrated.

The takeaway: The study underscores the importance of the variables in a child's life that exist outside school walls. Quality of life in a household, which is always tied to economic security, plays a formative role in the development of a child's personality and functionality.

The study is also a reminder of something that many conservatives in this country are reluctant to admit: Giving cash to the poor without any specific prescriptions can be one of the most effective ways to help them.