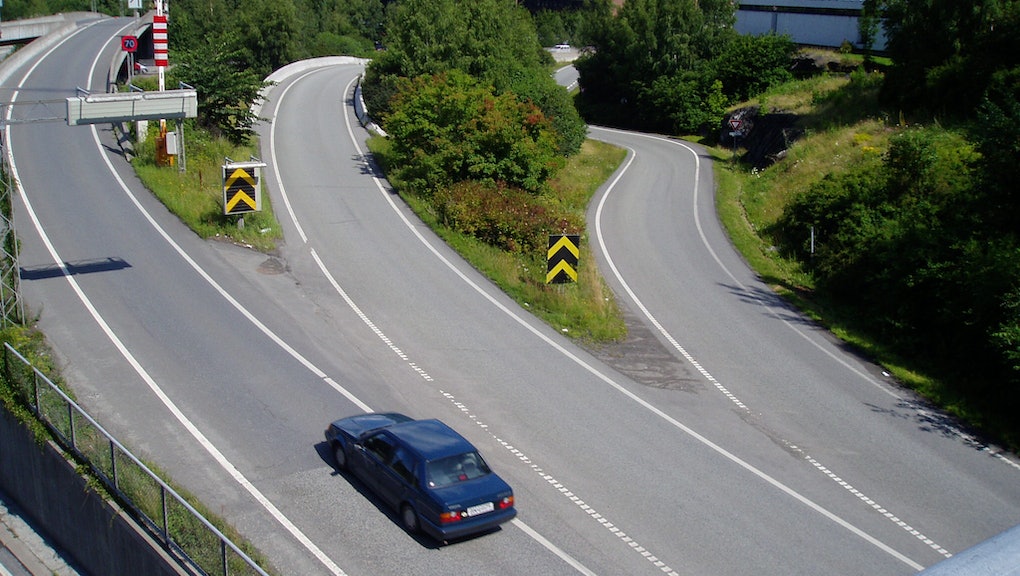 Local politicians announced plans on Monday to make Oslo, the capital of Norway, the first-ever European capital to totally ban cars in a district of a city. The ban will go into effect by 2019.

According to Reuters, the new measures will implement a "comprehensive and permanent ban" on cars in central Oslo and fund a "massive boost" in public transportation investment.

"We want to have a car-free center," politician Lan Marie Nguyen Berg told the news agency. "We want to make it better for pedestrians, cyclists. It will be better for shops and everyone."

Reuters reports Oslo has somewhere short of 350,000 cars. Among the new projects being discussed are 60 kilometers of bike lanes and special accommodations for disabled residents and commercial deliveries.

Agence France-Presse writes the change comes just weeks after the victory of the Labour Party, Socialist Left and Green Party in Oslo's Sept. 14 municipal elections and is dreaded by some local business owners who believe it will hurt business in the district.

Other measures the new city council has enacted include divestment from fossil fuels and a commitment to halving the city's greenhouse gas emissions by the end of the decade.

"The time for climate action is now, and the new city government will address climate change both locally and globally," Berg told the International Business-Times. "The reduction in pollution will make the city even better to live in, and ensure that we take our global responsibility."

As technology progresses, massive changes may be on the horizon for the auto industry involving greener alternatives to traditional gas-guzzling vehicles. In September, Tesla Motors began offering Model S electric car owners the ability to test out autopilot features controlled by the car's Tesla Version 7.0 software.

In October, Mic's Sophie Kleeman reported on Cycle Space, "a collective of architects and urban designers" developing blueprints for cities and redevelopment projects that "inherently revolve around cycling" as an alternative to motor transit.