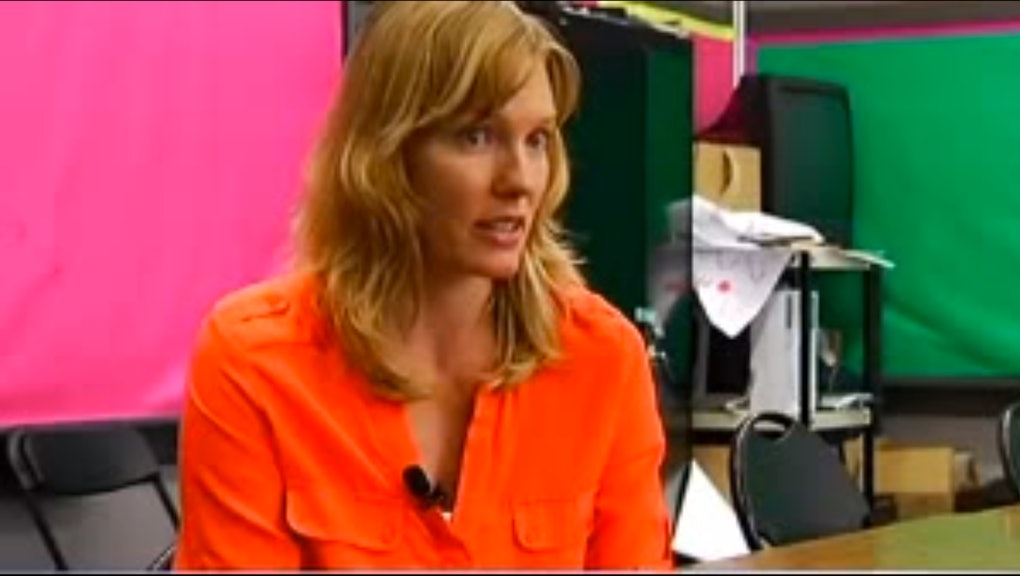 Kaplan is a seventh-grader at San Francisco's Everett Middle School. He ran to represent his class on the school's student council, but was unable to learn if he won right away.

On Oct. 9, Lena Van Haren, the principal of Kaplan's school, chose not to release the results of the elections immediately. She claimed she was concerned that the winners did not reflect the school's diversity, the San Francisco Chronicle reports. Van Haren ultimately released the results, but her initial delay angered parents and students alike.

"The organizers are saying stuff like 'We want everybody's voices to be heard,' but then, in truth, the voters' voices are not being heard," Kaplan told KRON. "Most kids are in agreement that it's not fair and that the results need to be given out."

Parents like Bianca Gutierrez, mother of an Everett student running for class council, are speaking out, as well.

"That should've been something that was decided prior to the election, prior to the campaigning process," Gutierrez told local Fox affiliate KTVU. "He doesn't even want to be part of it anymore. He's discouraged, and that's where I feel really sad."

Todd David, another parent, told the San Francisco Chronicle that he didn't believe this would teach any children a good lesson. "It's really, really disturbing to me that withholding the results somehow equals social justice or equity," he told the paper. "That is where I totally disconnect. I'm like, "Whoa.'"

"That is concerning to me because, as principal, I want to make sure that all voices are being heard from all backgrounds," Van Haren told KTVU.

Though Van Haren's idea is controversial, several studies show that helping minority students gain leadership skills can lead to much better outcomes for the student, not to mention the importance of peer role models to the success of students of color.

Van Haren hopes to let the election results stand but to create new positions to allow more students to become part of the school's decision-making process.

Kaplan said that's antithetical to the process of voting. "The whole school voted for those people, so it is not like people rigged the game," he told KRON. "But in a way, now it's kinda being rigged."

Only a few days prior to the election, Chelsea Clinton visited the school to share with students the importance of civic duty and the democratic process.

According to San Francisco's ABC 7, Clinton told the students, "I don't think anyone should ever rule out politics as a way to make a difference."

Clinton's words not only a statement for this school, but a reminder that our politics, whether electoral or identity, matter to how we we think about ourselves and the engage with those in our community.