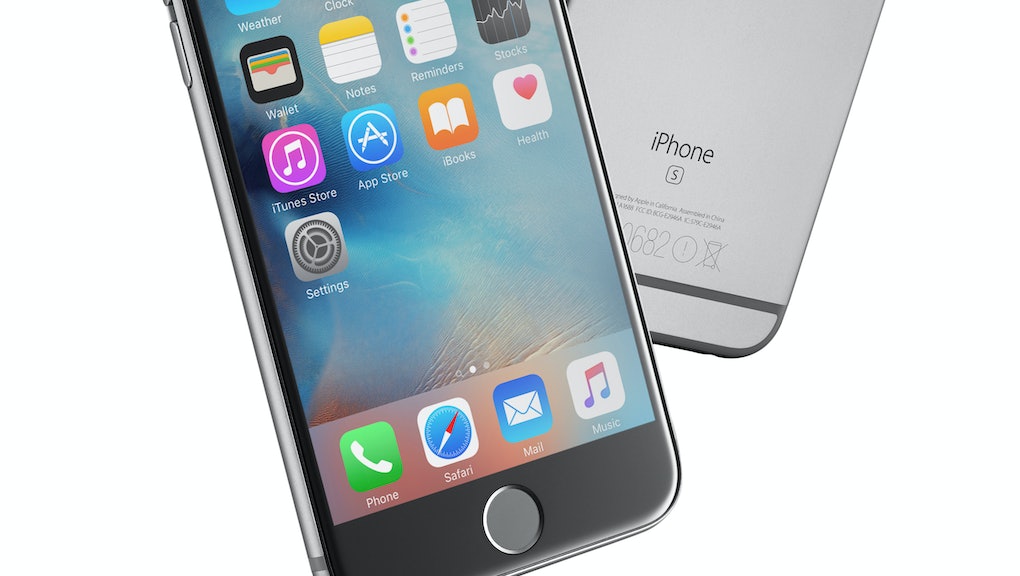 Apple iOS 9.1 Is Available — Here's the Latest on Features and Emojis in the Update

On Wednesday, tech giant Apple rolled out the iOS 9.1 software update. With it comes a number of operational improvements and, importantly, more than 100 brand new emojis. The people (and Taco Bell) asked for a taco emoji, and Apple has answered.

Aside from the taco, some other new emojis include a burrito, a champaign bottle, a wedge of cheese, a middle finger and a unicorn. Per Mashable, "animals" and "nature" each get their own section through the software update. Previously, the two categories of emojis were rolled together. A variety of sports-themed emojis — including ping-pong, cricket, field hockey and badminton characters — also made the update cut.

According to Apple's update description, iOS 9.1 introduces the usual bug fixes and also adds something called "Live Photos" to the mix. "Live Photos now intelligently senses when you raise or lower your iPhone, so that Live Photos will automatically not record these moments," Apple explained.

Among other updates is a particularly helpful tool to create checklists in Notes: