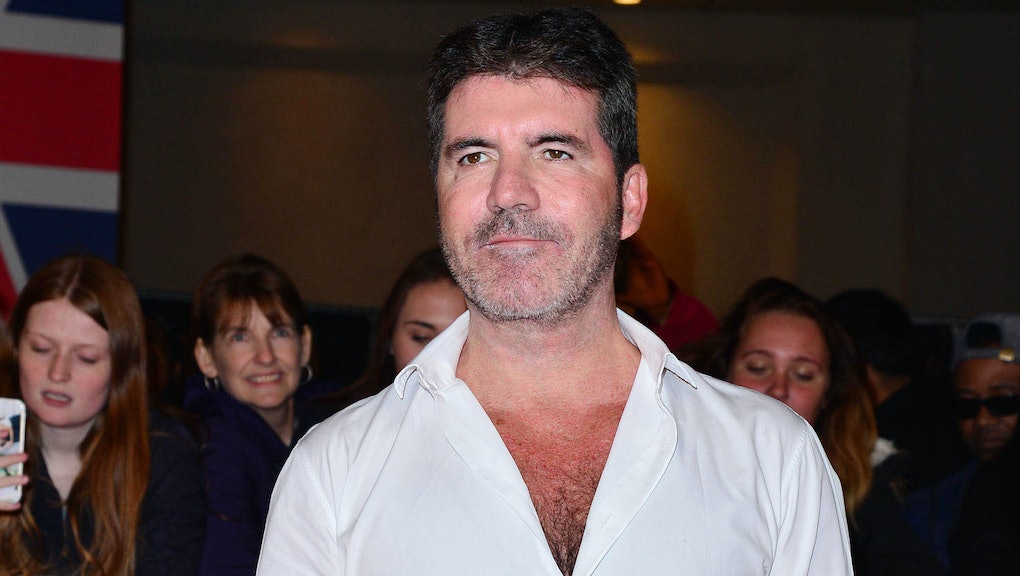 Cowell told Us Weekly in an interview published Thursday the plan for him to join the show as a judge (he's already an executive producer) has been in the works for a while. "We've been talking about it for a few years ... me and NBC," Cowell told Us Weekly, disclosing that he and the network first considered the possibility five years ago. "This year ... everything worked. So it was perfect."

Cowell, 56, is known for his brutal honesty as a judge on American Idol and X-Factor —"utterly atrocious" and "complete rubbish" are some of his common critiques on contestants' performances. Then there are his more articulate critiques, like "you sound like Dolly Parton on helium" or "it was a little bit like a Chihuahua trying to be a tiger."

At the same time, Cowell has helped launch the careers of American Idol and X Factor alumni including Kelly Clarkson, Leona Lewis and the little-known boy band One Direction.

Cowell told Us Weekly he'll try to play fair on America's Got Talent. "I'm not going to lie to people when I think they're hopeless, I just couldn't do that!" he said. "But no, of course I'm not going to be rude for the sake of being rude. That would be ridiculous. I'll take it act by act."