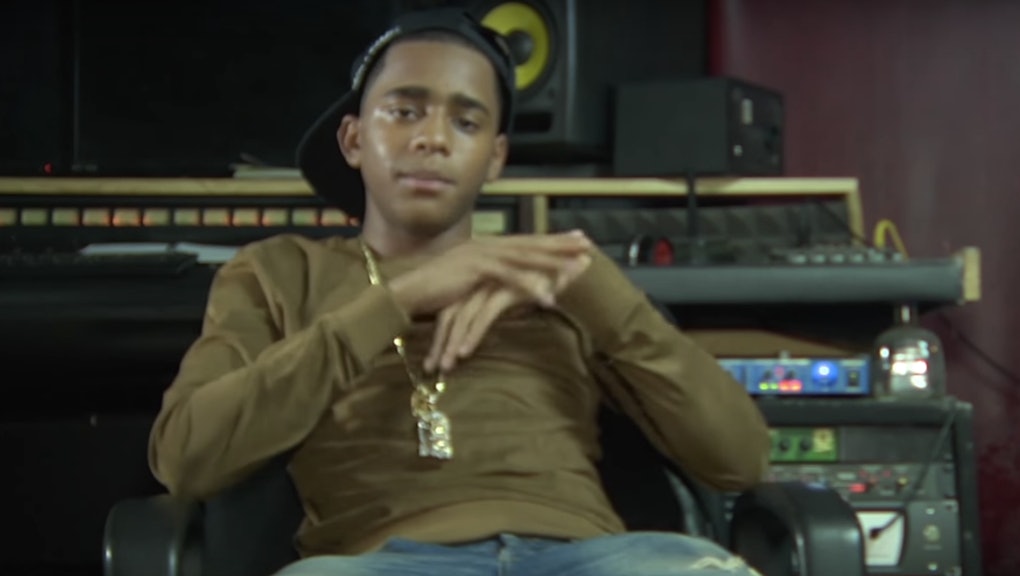 Lil' Mouse's beef with Slim Jesus was triggered by the subject of "Drill Time," he told Vlad TV in September. The song refers to a certain Chicago "drill" lifestyle that non-Chicago natives who haven't experienced it — namely Slim Jesus — shouldn't be rapping out, according to Lil' Mouse. What exactly that "drill" lifestyle entails is unclear, but drill music is an up-and-coming rap genre coined by Chicago rappers like Chief Keef and Lil Durk that involves trap beats and violent lyrics.