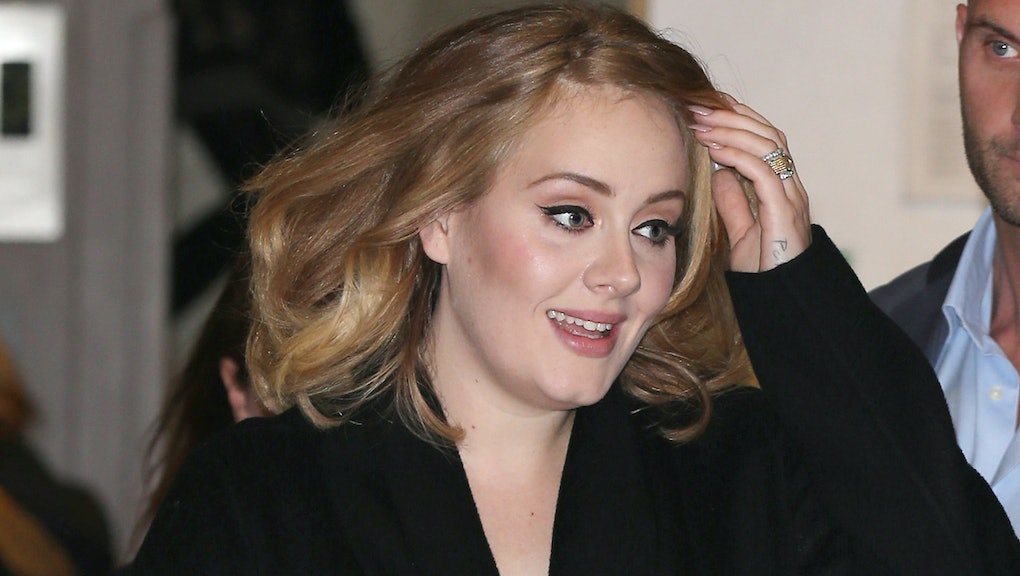 Adele Is Coming to 'Saturday Night Live'. Here's When

British singer Adele, whose single "Hello" recently had music fans in a frenzy, will appear as the musical guest on Saturday Night Live on Saturday, Nov. 21. She will join American actor Matthew McConaughey, who will host the program for the evening, Entertainment Weekly reports.

The Nov. 21 episode will mark Adele's first return to the SNL stages since 2008, making her upcoming performance her second on the program. The day after that 2008 performance, Adele's debut album, 19, shot to the top of the charts on iTunes.

Adele is expected to release her third studio album, dubbed 25, on Nov. 20, just one day before she's scheduled to appear on SNL.

On Friday, the 27-year-old musician released the album's single, "Hello," accompanied by a music video directed by Canadian actor and filmmaker Xavier Dolan.