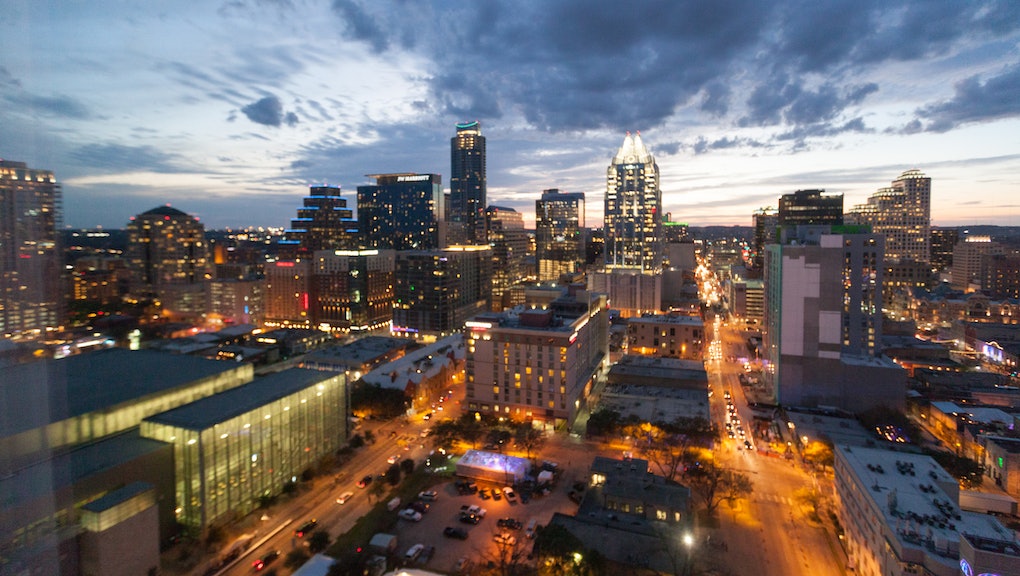 SXSW Gamergate and Harassment Panels Canceled After Threats of Violence

The annual South by Southwest festival in Austin, Texas, has canceled two panels related to the gaming industry: one centered on sexist harassment in video games, the other hosted by allies of the controversial group GamerGate, known for its adherents harassing women in the gaming community.

SXSW organizers were told to expect controversy, if not, well, harassment. When it came, they were entirely unprepared for the consequences.

Online Abuse Prevention Initiative founder Randi Harper, who was slated to appear on the anti-harassment panel, "Level Up: Overcoming Harassment in Games," announced Monday afternoon SXSW had canceled the event.

Shortly after, SXSW's interactive director canceled the second, the GamerGate-affiliated event "SavePoint: A Discussion in the Gaming Community," which was centered on the familiar cry of "ethics in gaming journalism." SXSW interactive director Hugh Forrest said in a statement that if the debate could not remain "civil and respectful," no group would have its time on a SXSW stage.

"SXSW prides itself on being a big tent and a marketplace of diverse people and diverse ideas," Forrest wrote. "However ... if people cannot agree, disagree and embrace new ways of thinking in a safe and secure place that is free of online and offline harassment, then this marketplace of ideas is inevitably compromised."

The background: Harassment problems, block lists, catalyzing subreddits and hate speech have divided GamerGate and its opponents further and further, and public events like panels and appearances are often met with threats.

Notably, women who are the targets of GamerGate have been driven from their homes by death and rape threats, routinely doxxed and threatened. A sample of their severity: One developer, Brianna Wu, hosted a disturbing message on SoundCloud in hope that a prosecutor would bring criminal charges against her harasser.

To a lesser extent, panels and events sympathetic to GamerGate — or at least events that take the movement seriously as a subject worthy of interrogation and exploration — have also been canceled due to threats of violence.

Some criticized SXSW for its treatment of the panels as two opposing sides of an argument. "Level Up" panelist Katherine Cross tweeted that her panel had no explicit aim to address or critique GamerGate. "I and others have tried to put GG behind us," she wrote.

Disappointingly, according to Harper, SXSW hasn't given any of the panelists the option to refund their tickets and flights.