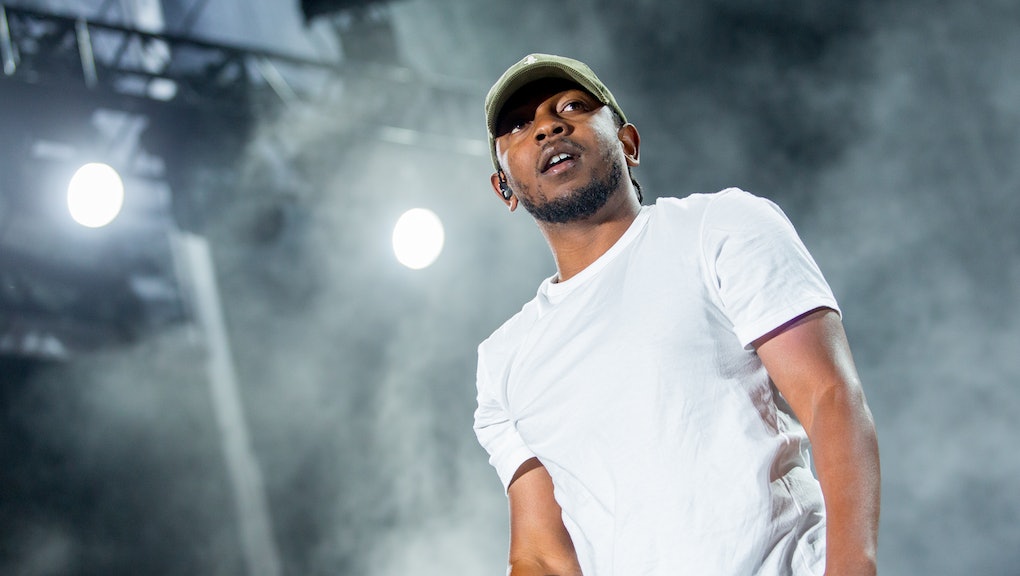 On Wednesday, American hip-hop all-star Kendrick Lamar released an alluring music video for "These Walls," a staple track on the artist's fifth studio album To Pimp A Butterfly, which surfaced on March 15. The video features cameos from both Terry Crews (perhaps best known as the Old Spice spokesman) and famed American comedian Corey Holcomb.

Colin Tilley, the prolific producer who has worked with artist such as Justin Bieber, Nicki Minaj, Justin Timberlake, 50 Cent and Wiz Khalifa, directed the video for "These Walls."

Lamar's latest music video runs a full eight minutes long and depicts an evening of partying as it unfolds at a seedy motel. As the vantage point pivots from room to room to follow the pulse of the party, the drama only seems to escalate. Holcomb sets the stage and plays narrator for the video, regaling his cellmates and the audience with his part in the dramatic evening.

Lamar, who hails from Compton, California, is currently on tour and will hit the Civic Theater in New Orleans, Louisiana, on Wednesday. Three of Lamar's six remaining tour dates are sold out, however tickets are still available for shows in New York City, Philadelphia and Cleveland during the first week of November