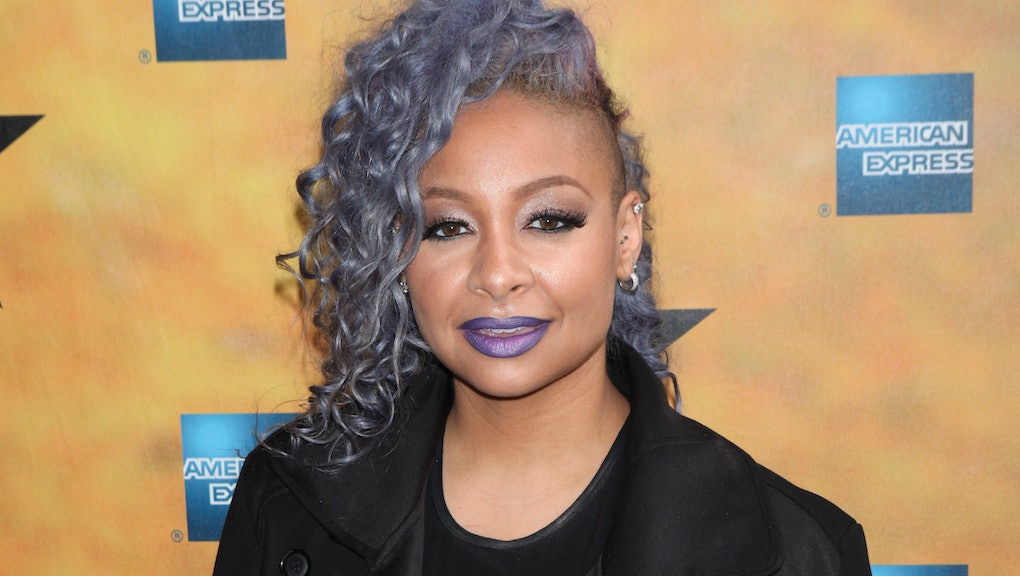 The View co-host Raven-Symoné said she thought the high school student who was violently thrown from her seat and dragged across a classroom floor by a police officer on Monday could have avoided the incident had she followed the rules — and Twitter users weren't pleased.

"The girl was told multiple times to get off the phone," she said on Wednesday morning's episode of The View. "There's no right or reason for him to be doing this type of harm, that's ridiculous. But at the same time, you gotta follow the rules in school."

Twitter users didn't take too kindly to Raven-Symoné's reasoning. Some social media users blasted The View co-host Wednesday, advising her to think before she speaks or get a job at Fox News.

On Monday, video of a South Carolina school officer at Spring Valley High School throwing a student out of her chair went viral, sparking outrage nationwide. The officer, identified as South Carolina Deputy Ben Fields, used physical force when the student allegedly refused to leave the classroom while using her cellphone — and Symone thinks the student should've complied if she didn't want to be attacked.

"First of all, why are there cellphones in school?" she continued. "This shouldn't even be a problem to begin with, and he shouldn't have been acting like that on top of it."

The View hosts begin discussing the attack at 2:50 in the video.

Fields was fired on Wednesday after a request was made for the South Carolina branch of the FBI and the Department of Justice to investigate the incident. In a press release on Wednesday, Richland County Sheriff Leon Lott said that though Fields has been fired, the student "started this incident with her actions," and that the her actions disrupted students' learning.

Raven-Symoné hasn't refrained from voicing unfavorable opinions on controversial issues in the past. During an episode of The View earlier this month, Symone said she wouldn't hire people with traditional "black" names. "I'm not about to hire you if your name is Watermelondrea," she said. "That's just not gonna happen."