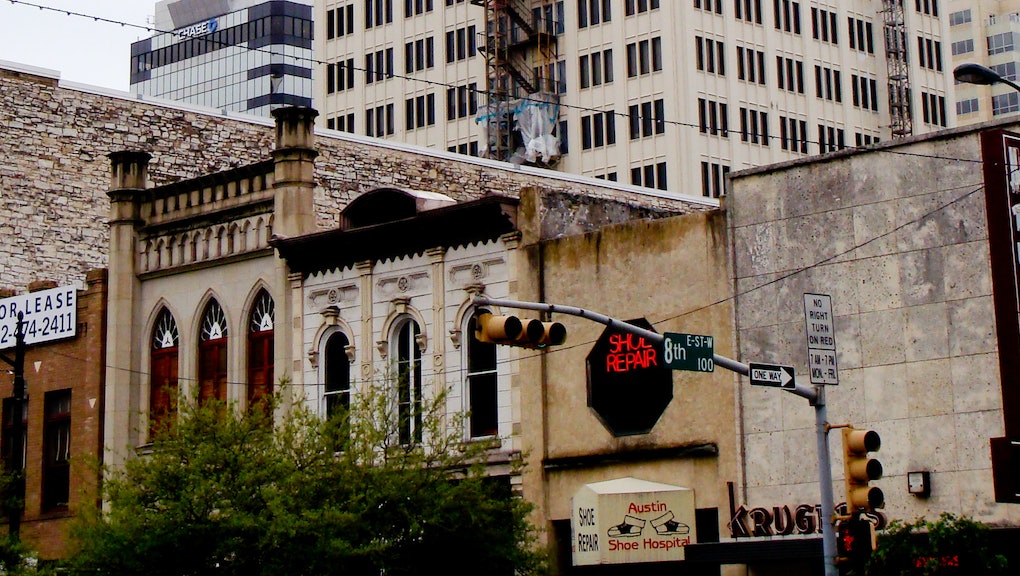 The 22nd annual film screenwriting competition Austin Film Festival, which honors writers' contributions to film, takes place Thursday to Nov. 5 in venues throughout Austin, Texas. This year's lineup includes over 180 films such as the critically-acclaimed Carol, set in 1950s Manhattan and starring Rooney Mara and Cate Blanchett, and the world premiere of Burning Bodhi, written by The Face of Love writer Matthew McDuffie.

Ticket options: There are a few ticket options for the event, all available for purchase on the festival's website.

For $65, the "Film Pass" allows access to all eight days of films. And attendees can gain access to any of the festival venues throughout Austin, according to the site.

Four levels of "Badges" are also available, ranging from $150 to $675, and allow varied access to the eight days of films, conference panels with screenwriters and producers, the awards ceremony and numerous parties. High school and college students are eligible for a discount and party attendees must be 21 or older, per the site.

Lineup: Aside from the aforementioned Carol and Burning Bodhi, the lineup includes a plethora of well-known actors and renowned screenwriters across several genres.

3rd Street Blackout, a comedy about a technology-addicted couple struggling through a power outage and starring Janeane Garofalo, will makes its festival premiere Thursday night.

I'll Have What Phil's Having, a six-episode food show produced by PBS and created by Everybody Loves Raymond writer Phil Rosenthal, will first screen at the festival Friday.

The festival's full film schedule can be viewed here.