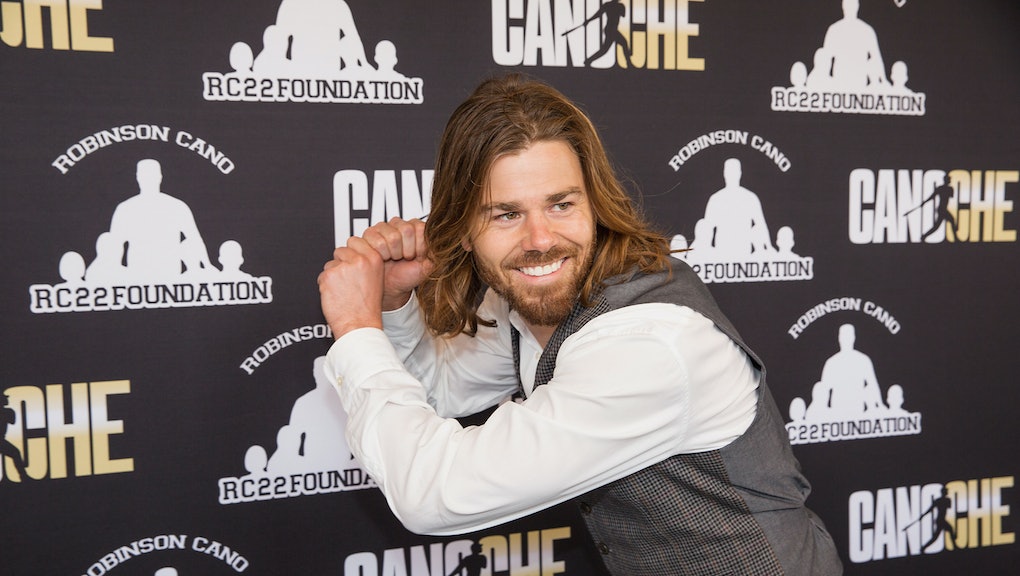 6 Months Later, Here's What Happened to the Company With a $70,000 Minimum Wage

In April, Dan Price, the founder of Gravity Payments, a credit card payment processing company, took a leap of faith. He instituted a new minimum salary policy — one that raised the wages of his lowest-paid workers to an astounding $70,000 per year.

A recent story in Inc magazine included a rundown of the most glowing statistics. According to the company, revenue growth is twice as strong and the company's profits have increased twofold since the salary hike. Customer requests ballooned from 30 per month to 2,000 in just two weeks, and customer retention rate went from 91% to 95% in the second quarter of 2015.

Gravity's employees also appear to be happy with the changes. "People back in Idaho said he was nuts," Garret Nelson, who does sales for Gravity Payments in Idaho, told Inc. "But it really energized the employees."

In an email to Mic, Price noted, "If their car breaks down, or a tire goes flat, it is not a constant state of emergency anymore. Their economic breathing room has unleashed even more productivity and performance for independent businesses. Their job can be an extension of their values, rather than a place they go to make ends meet."

The pacing of Price's plan is spaced out over three years — the minimum currently sits at $50,000 per year, and will increase by $10,000 a year for the next two years — but the bumps have already made a difference. Nelson said his expanded cashflow let him pay for his children's education supplies.

Why did he do it in the first place? According to the Inc profile, Price realized he was doing things wrong after speaking with one of his lower-level employees, who was only making $35,000 per year. "You're ripping me off," the employee — who still works at Gravity — told him. "You brag about how financially disciplined you are, but that just translates into me not making enough money to lead a decent life."

After conceding the point, Price decided to make a change. He slashed his own annual salary, which came in at over $1 million, to $70,000. The money saved, combined with the company's profits, will reportedly finance the salary increases. Other financial sources, like a reported $500,000 advance for an upcoming book, as well as Price's decision to mortgage his home and sell his investments — leaving a $3 million bounty, according to CNN — will add to the safety net.

"Even though we're the underdogs, we are doing everything we can to provide an example of how this type of behavior can be a good business decision even though it goes against the basic lessons you learn in business school," Price told Mic.

Of course, it hasn't been all sunshine and rainbows. Price's brother Lucas, with whom he co-founded Gravity, sued him after the salary announcement. The lawsuit alleges that Dan "excessively paid himself" prior to the voluntary salary cut, according to the Seattle Times. (Dan told Inc that the potential legal fees could wreak havoc on the company.)

According to a July report in the New York Times, Gravity lost customers after the April announcement due to the perception that it was a "political statement," as well as fears of fee increases. The Times also described the departure of two prized employees, who quit partly because they found it "unfair to double the pay of some new hires while the longest-serving staff members got small or no raises."

Meanwhile, radio host Rush Limbaugh weighed in from the top of his empire of garbage, decrying Price as a peddler of poisonous, anti-American values. "This is pure, unadulterated socialism, which has never worked," Limbaugh said in August. "That's why I hope this company is a case study in MBA programs on how socialism does not work, because it's gonna fail."

While Gravity certainly isn't out of the woods yet, it hasn't, by many indications, crashed and burned — despite its wanton socialism.