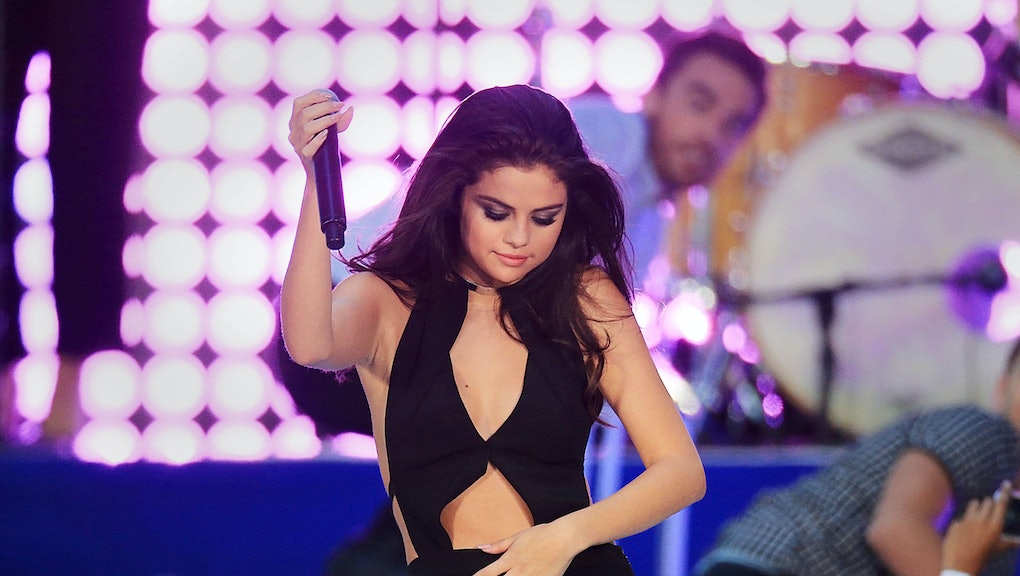 Selena Gomez will star in, and produce, a Netflix original series based on the New York Times best-seller, Thirteen Reasons Why, according to the Hollywood Reporter.

Pulitzer Prize-winning playwright Brian Yorkey wrote the series, which centers on the death of a high school student, Hannah Baker, who commits suicide after recording a series of cassette tapes. Those recordings were then sent to 13 different characters each of whom have some sort of influence in Baker's death. If dark tween hits like Pretty Little Liars and Teen Wolf are any indication, Netflix, which skipped the pilot process to order it straight to series, has made a wise move.

Thirteen Reasons Why is the latest original series announcement from the streaming service, which has seen massive critical successes in recent hits Narcos, House of Cards and Bloodline.

Although the 23-year-old pop star has taken a break from starring in shows since the Disney Channel's Wizards of Waverly Place, Gomez has continued to beef up her IMDB page with feature films like Harmony Korine's Spring Breakers and the Hotel Transylvania animated franchise.