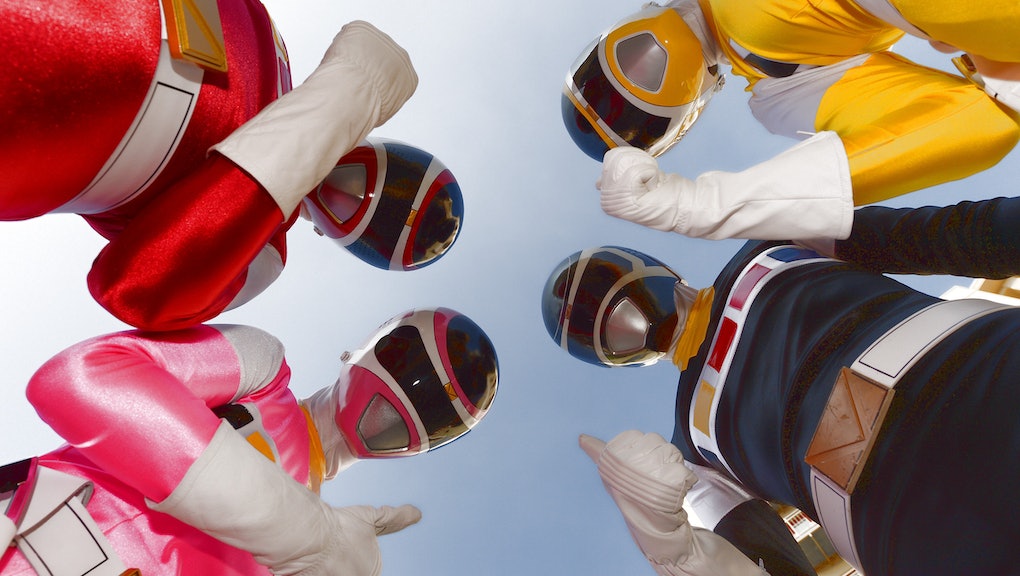 American singer, rapper and actress Rebbeca Marie Gomez has joined the cast of the forthcoming Power Rangers movie from Lionsgate, the production studio revealed Friday via Twitter. Gomez will play the Yellow Ranger, and her addition to the film completes the casting of all five Power Rangers. Power Rangers is scheduled for release on Jan. 13, 2017, and will be directed by Dean Israelite, the South African film director behind Project Almanac.

American actor RJ Cyler has been cast as the Blue Ranger. Cyler is perhaps best known for his role in Me and Earl and the Dying Girl, a comedy-drama that hit theaters July 3.