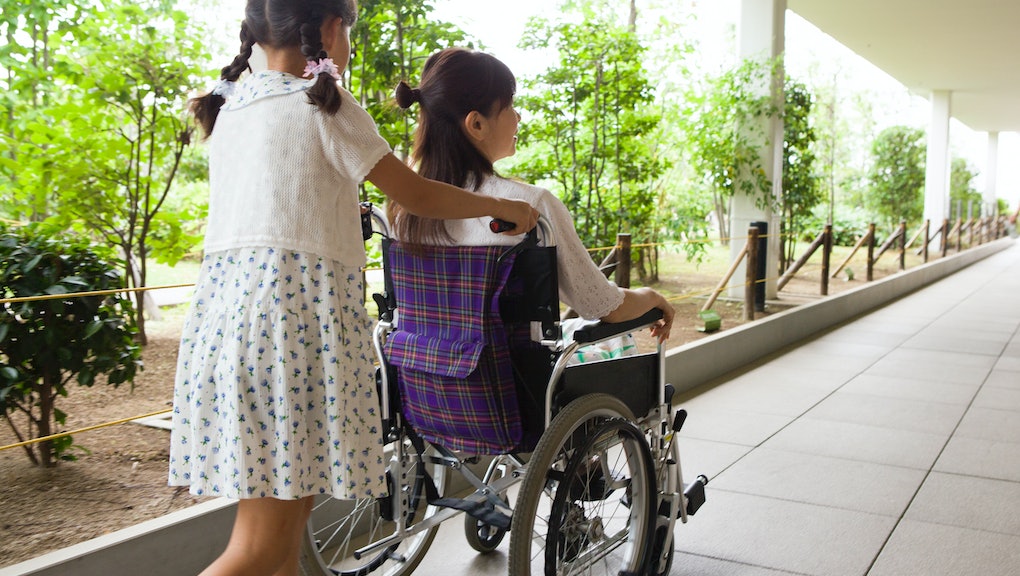 A study by researchers at Rutgers University and Syracuse University has concluded that people with at least one disability are more likely to face employment discrimination than those without. Conducted earlier this year, the report, titled The Disability Employment Puzzle: A Field Experiment on Employer Hiring Behavior, also found incidences of discrimination increased as workers became more experienced.

The study analyzed groups of near-identical cover letters sent to prospective employers for accounting positions. Some letters revealed the applicant had a disability, while others did not. The sample cover letters included spinal chord injury and Asperger's syndrome, both of which would not negatively affect performance in an accounting environment.

In the United States people with a disability are significantly less likely to be employed than their able-bodied counterparts. In 2013, Cornell University estimated that only about a third of Americans with a disability between the ages of 21 and 64 had a job. For those without a disability, employment jumps to nearly 3 out of 4.

"I don't think we were astounded by the fact that there were fewer expressions of interest [for people with a disability], but I don't think we were expecting it to be as large," Lisa Schur, a political scientist at Rutgers who worked on the study, told the New York Times.

Candidates with a disability were 26% less likely to be considered for employment than those without one.

The study methodology is similar to that of previous research that has shown evidence of employer bias toward certain races and women. Experts told the New York Times this was the most thorough evaluation of disability discrimination in the workplace to date. "To the best of my knowledge this is the first serious attempt to do this kind of experiment on disability discrimination in the United States, said David Neumark, a labor economist at the University of California, Irvine," told the New York Times. "The study is well done."

The 1990 Americans With Disabilities Act is supposed to curb discriminatory behavior but does not apply to companies with fewer than 15 employees, where the bulk of the discrimination was found.