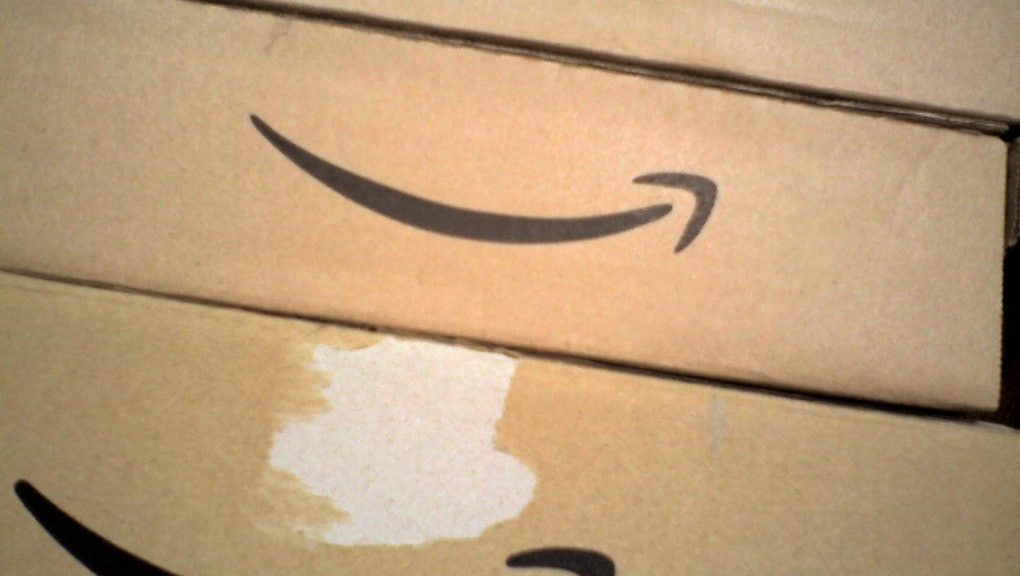 The deals: Among the five offers listed so far are 50% off Saucony sneakers and $199 for a Moto X smartphone. These deals are available to all, but Amazon is giving priority to Prime members, according to a press release. Prime members can access limited-time "Lightning Deals" marked "Prime Early Access Deals" 30 minutes early. These deals are updated throughout the day.

Prime subscribers pay $99 a year for the VIP Amazon treatment, which includes expedited shipping and instant content-streaming, among other things.