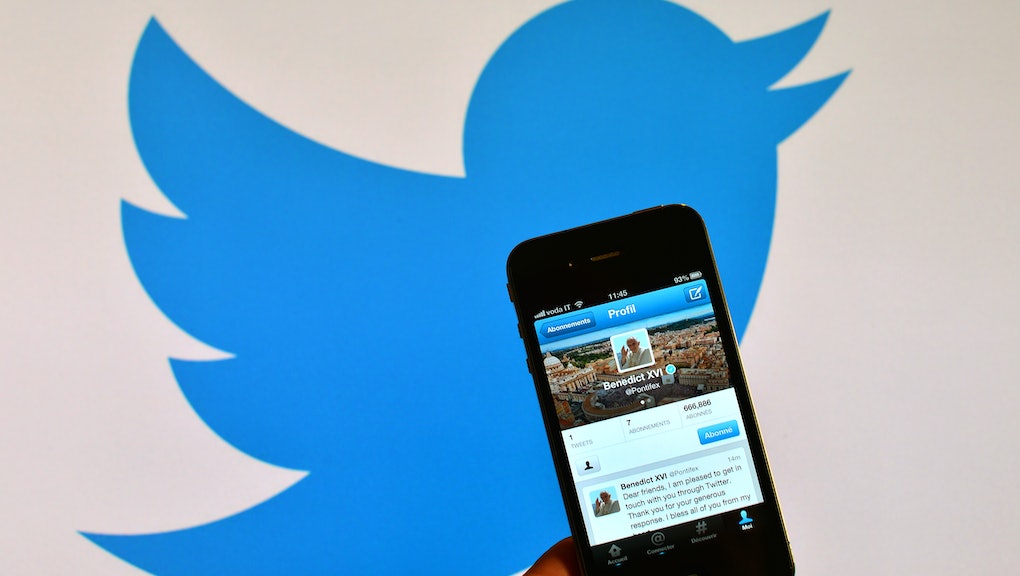 Twitter Is Officially Killing the Beloved Fave and Adding Hearts Instead

Your fave is problematic. As of today, Twitter is doing away with the little gold stars that symbolized a fave, or favorite — what was basically the low-effort way of interacting with fellow users by acknowledging their presence. The fave was a poke, a flirt, a spiteful fuck-you — and now it's gone.

Now, when someone faves, or hearts, your tweet, you'll get a notification on the Twitter app saying they "liked" it.

"The heart ... is a universal symbol that resonates across languages, cultures and time zones," Twitter wrote in a blog post announcing the change. "The heart is more expressive, enabling you to convey a range of emotions and easily connect with people. And in our tests, we found that people loved it."

The fave, which began its life as a way of bookmarking content on Twitter, might have been confusing to new users. What did it mean? Was it in bad taste to favorite a tweet containing terrible news, like a fire or a shooting? But over time, it evolved more meaning.

Power users will be frustrated with this change, for good reason: Some of the nuance of slapping a fave on a tweet is now lost. The fave often carried one of dozens of connotations, from ending a conversation to a gentle nudge, as if to say, "Why the hell haven't you responded to my email?"

The star developed complexity with years of use; perhaps the heart will too. For now, it means simply, "I like this." Or as Twitter suggests in its guide for using the new heart, "LOL," "hugs" or "congrats."

But what does it mean to hate-fave? Does hate-hearting mean the same thing? Well...

But we'll probably grow to appreciate hearts in the same way. Besides, on Twitter, there are bigger problems to solve.