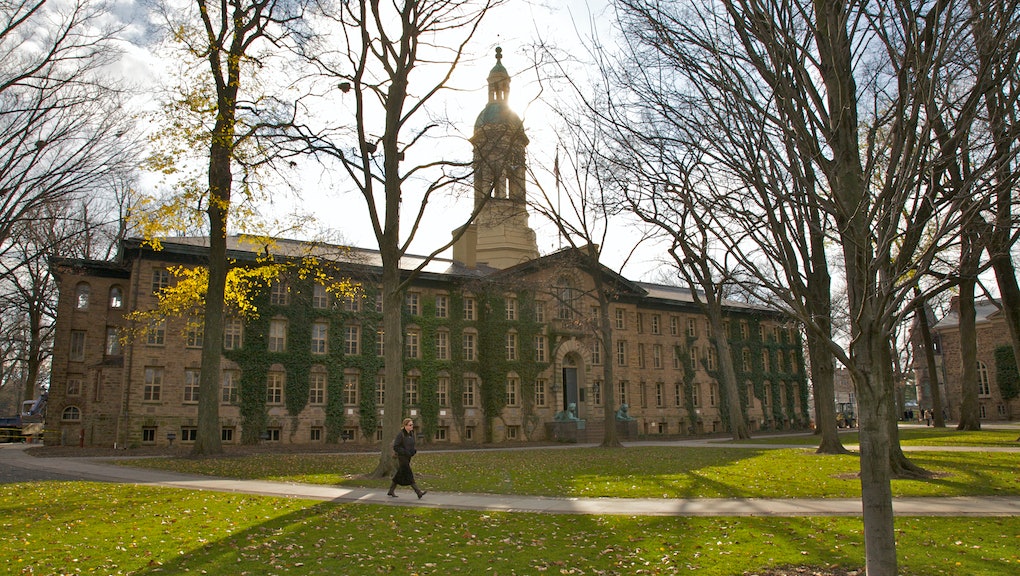 Save your money for ramen.

According to a study by researchers at the University of Missouri, employers were just as likely to hire graduates of expensive for-profit institutions as those with similar credentials from community colleges — or those who skipped college altogether.

"We find no evidence that employers prefer applicants with resumés listing a for-profit college relative to those whose resumés list either a community college or no college at all," the authors wrote in their abstract.

To conduct the study, "Do Employers Prefer Workers Who Attend For-Profit Colleges? Evidence from a Field Experiment," researchers sent out 9,000 fake resumes to potential employers across six different job categories, creating otherwise identical applicants, with the respective education being the only variable.

"This finding is important in light of the significant individual expense born by individuals who attend for profit colleges." Cory Koedel, an associate professor of economics and public policy at the University of Missouri, told Mic. "Our findings indicate that for many people, community college is the better option financially."

The study comes at a timely moment for the United States as students around the nation grapple with the daunting costs of higher education. Since the 1980s, college expenses have increased faster than the U.S. rate of inflation, requiring families each year to make ever greater financial sacrifices. For many that sacrifice comes in the form of student loans, a phenomenon comparatively unknown in previous generations, that has taken modern college students by storm.

Today, the average debt per borrower has risen every year since at least 1992, with the debtors from the class of 2015 topping out at more than $30,000 a piece on average. Taken as a whole, the class of 2015 is expected to graduate with a $56 billion in student loans. As a result, millennials have delayed purchasing homes and starting families, and have posted lower savings and bad credit.

Koedel said he didn't have a good explanation for the findings, but that it was a sobering wake-up call.

"Personally, after conducting our study and obtaining the results we obtained, I am a bit more skeptical about the notion that all schooling is good schooling," Koedel said.