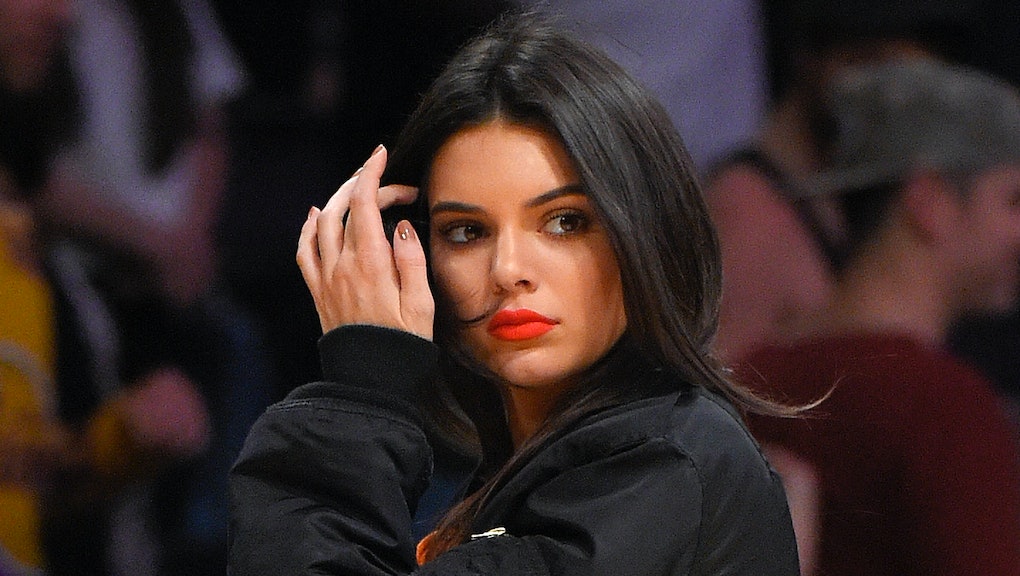 Supermodel and reality TV star Kendall Jenner entered her roaring 20s during what was hardly a modest birthday celebration on Monday night. In attendance were her sisters Kim Kardashian and Kylie Jenner, Kanye West and some of her A-list pals, including rapper Drake and supermodel Gigi Hadid.

Most importantly for people not on Jenner's guest list, the party featured a photo booth — giving social media users the opportunity to swoon over the guests' flawless faces on Instagram on Tuesday and daydream about the overused hashtag #SquadGoals.

On Tuesday, in the wake of her birthday extravaganza, news broke that Jenner had booked a spot on the runway at the 2015 Victoria's Secret Fashion Show in December, an internationally-televised lingerie show and a dream gig for many runway models.