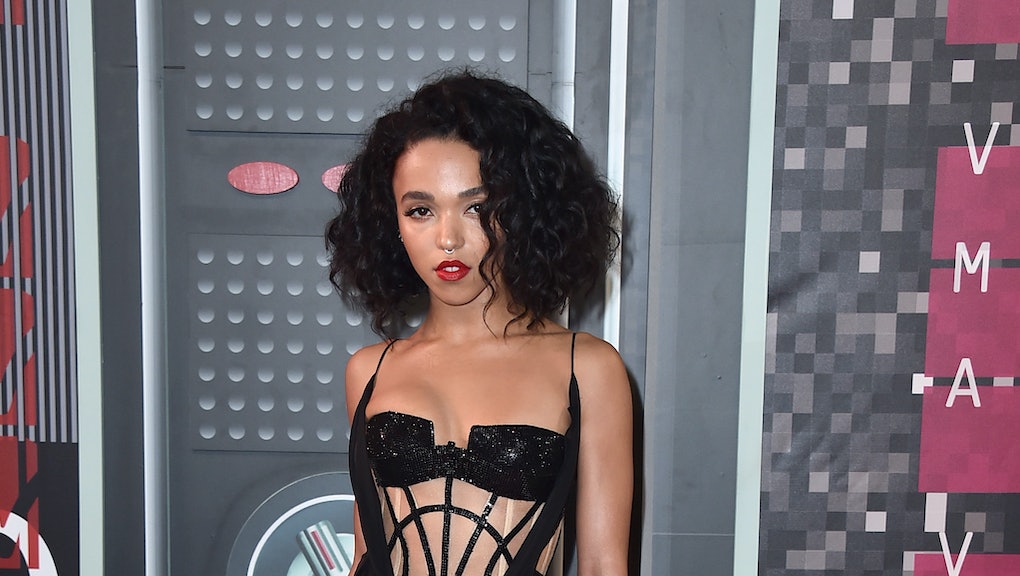 Wednesday is a big night for musical recognition across the pond, as the 20th annual MOBO Awards show will be broadcasting live from the First Direct Arena in Leeds. The show begins at 8 p.m. in the UK, or 3 p.m. Eastern, and viewers can watch online via iTV2.

Though the event is sold out, event organizers expect an audience of 5 million UK viewers to tune in. The awards show will see performance from Rita Ora, FKA Twigs, Stormzy, Krept and Konan, Lethal Bizzle, Naughty Boy, Ella Eyre and  Lianne La Havas.

This year's awards are a sweep for grime, a genre that sits somewhere between R&B, drum and bass and dancehall music. Together with Hip Hop, Grime acts pulled in a total of 27 nominations, including the bid for Best Album, Best Male Act and Best Video. Stormzy, Skepta, JME are among the numerous nominees at this year's awards show.

Another notable nominee this year is London-based singer Fka Twigs, who has been thrice nominated: Best Female, Best Video for "Pendulum" and Best Video for "Glass and Patron." The artist, who was born Tahliah Debrett Barnett in Gloucestershire, released her debut studio album LP1 in August of 2014, and the record was subsequently name Best Recording Package at this year's Grammy Awards. The powerhouse musician is engaged to American actor and Twilight poster boy Robert Pattinson.

London's own Lianne La Havas has been nominated for the Best Female award in addition to the Best R&B/Soul Award. Her most recent record, Blood, will compete with Krept & Konan to win as Best Album.

"MOBO" stands for "Music of Black Origin," and the awards recognize musicians of all ethnicities. "MOBO is about the celebration & influence of black music, regardless of race, nationality or heritage," explain the event organizers on the award's info page. "The term refers to music inspired and/or created by black people, there is a long history and heritage behind it."