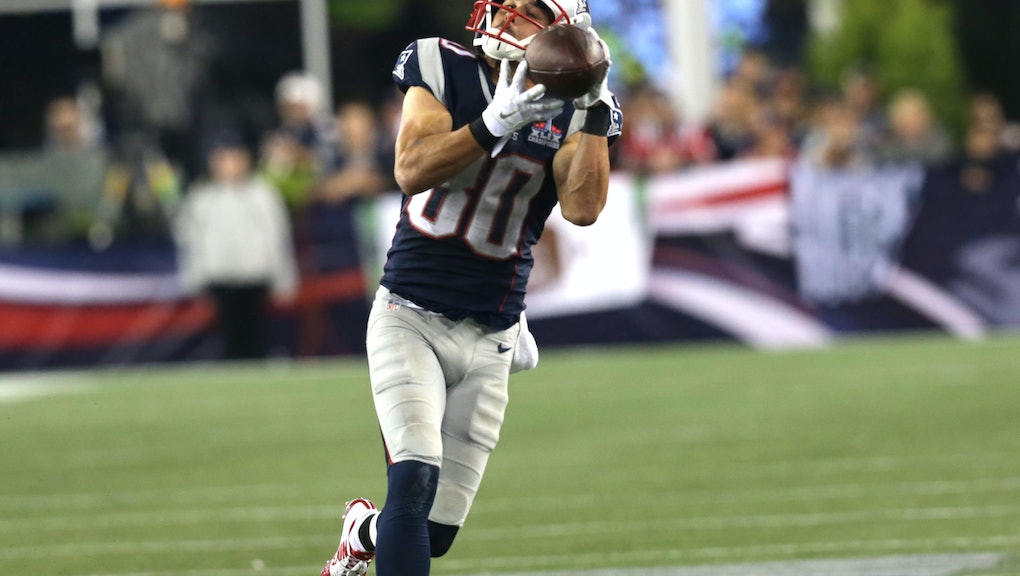 In the aftermath of a Houston vote that failed to pass an equal rights ordinance that originally passed the city council in 2014, one of the largest LGBT advocacy groups in the United States, the Human Rights Campaign, has called for an "emergency meeting" with the NFL, which has selected Houston to host Super Bowl LI in 2017.

"The Super Bowl will bring hundreds of thousands of visitors to Houston, and attract attention from across the nation and around the world," HRC president Chad Griffin wrote in a letter to NFL Commissioner Roger Goodell on Wednesday. "Finding a path to nondiscrimination protections that ensure all Houstonians are treated equally and fairly remains our crucial and urgent mission ... If the Super Bowl is to remain in Houston, these protections need to be in place to ensure the safety and well-being of all those participating."

Before the vote on Tuesday, Houston's equal right's amendment had been hailed as a landmark for the city, which remains the most populous city to elect an openly LGBT mayor with Annise Parker's initial win in 2009.

"I absolutely fear that there will be a direct economic backlash as a result of this ordinance going into defeat and that's sad for Houston," Parker said after the vote, ABC reported. Parker's office declined to comment for this article.

Indeed, though it went unsaid in the text of the HRC letter, the call was an open challenge to the NFL to at least consider suspending Houston as a host city for the Super Bowl unless the ordinance was reinstated. An HRC official told Mic that, so far, the organization has not heard back from the NFL.

Pigskin diplomacy has been employed by the NFL in 1990, during a strikingly similar controversy in Arizona.

It was in that year that Arizona voters refused to recognize the newly-created Martin Luther King Jr. Day as a paid state holiday. President Ronald Reagan signed the King Holiday Bill into federal law in 1983, and the nation officially celebrated it for the first time in 1986. However, some states, including Arizona, resisted the change. Notably, Arizona Senator and 2008 Republican presidential nominee John McCain voted against creating the holiday.

The NFL, which employs a large number of black players, responded swiftly, with the organization's governing body voting to relocate 1993's Super Bowl XXVII from Sun Devil Stadium in Tempe, Arizona, to the Rose Bowl in Pasadena, California. "I do not believe playing Super Bowl XXVII in Arizona is in the best interest of the National Football League," then-commissioner Paul Tagliabue said after the vote, the Washington Post reported. "Arizona can continue its political debate without the Super Bowl as a factor."

Even conservative estimates suggest that Super Bowls generate ten of millions of dollars for their host cities. Arizona voters got the message and reversed their decision in 1992.

While the HRC has yet to openly call for moving the game, a representative from the organization said that they were well aware of the "leverage," the NFL could bring to bear. With Super Bowl LI just around the corner, the debate in Houston is likely just beginning.