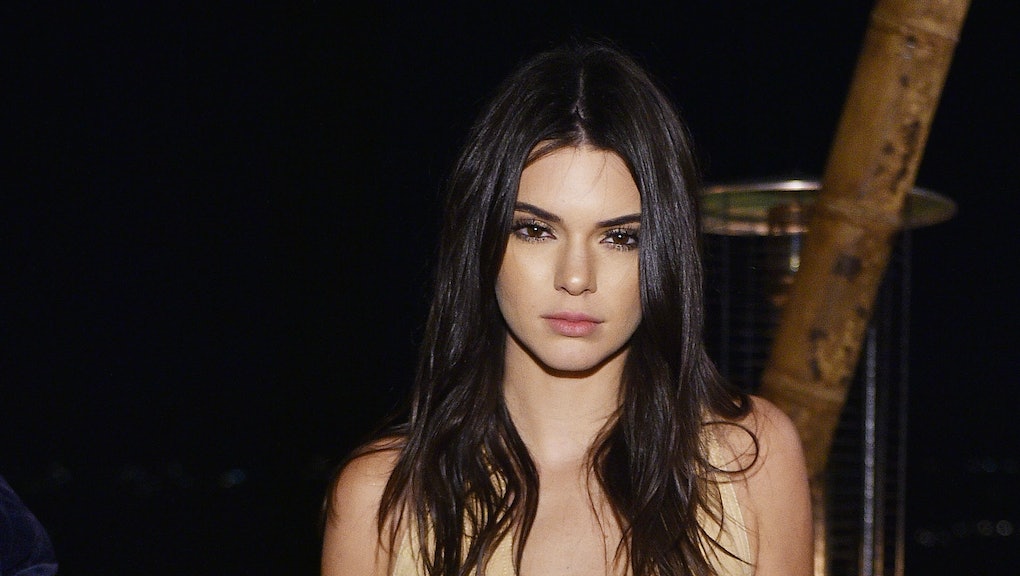 "My favorite photo for all 40 mill of you. genuine happiness," Jenner captioned the revealing photo. The post has earned 1.1 million likes thus far, a typical response for the 20-year-old celebrity.

Uncensored pictures of nipples are prohibited from Instagram, a rule that has sparked backlash among female celebrities on the social media platform, which has led to nearly 3 million Instagram posts bearing the #freethenipple hashtag. After a picture involving supermodel Chrissy Teigen's bare nipple was removed in June, Teigen pushed back by uploading a series of the same image with various filters that made it look like a painting, "complying" with Instagram's rule that, "Nudity in photos of paintings and sculptures is OK," according to its guidelines.

Instagram CEO Kevin Systrom said during an October event in London that tech-giant Apple, which houses Instagram in its App Store, is the reason the photo-sharing platform prohibits nudity. According to Systrom, Apple implements strict policies against inappropriate photos, and violating the policies could result in the banishment of Instagram from the App Store.