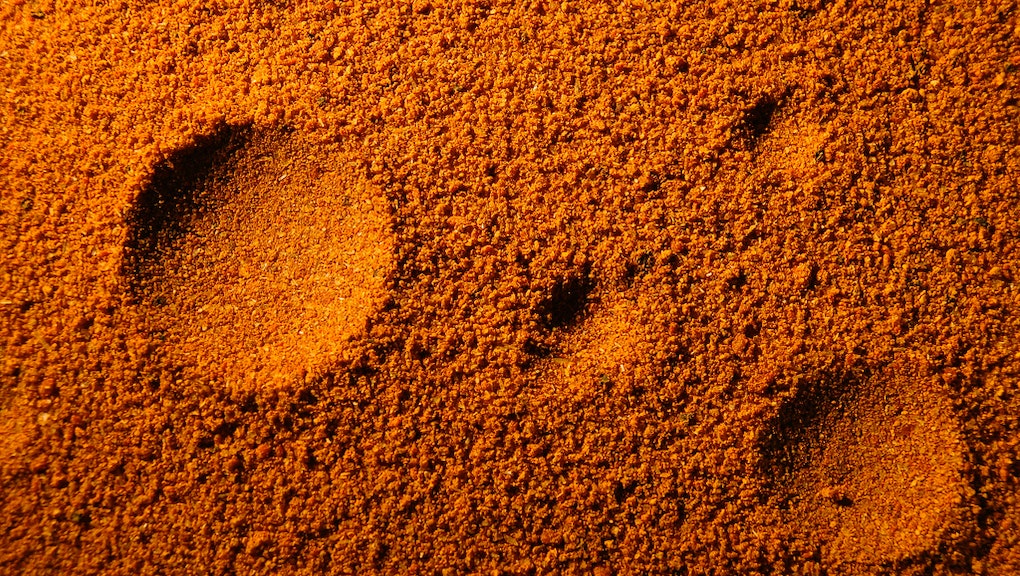 In a highly anticipated announcement on Thursday, NASA revealed that solar wind is probably what stripped Mars of its atmosphere — a phenomenon that likely won't happen to planet Earth.

"To answer the question [of what happened to Mars' atmosphere], I'll quote Bob Dylan: 'The answer, my friend, is blowin' in the wind,'" lead scientist of NASA's Mars Exploration Program Michael Meyer said during the announcement. After six months of data analysis, scientists found that solar wind stripped away the gas that was once Mars' upper atmosphere.

"Wind grabs ions and strips them from the planet," Bruce Jakosky of NASA's Laboratory for Atmospheric and Space Physics said during the announcement.

Mars once had lush valleys and long-existing lakes that closely resembled Earth's, scientists said. However, the two planets differ in a key way: Earth is protected by a global magnetic field that deflects solar wind away from its atmosphere, while Mars' magnetic field is thick enough to prevent solar wind from reaching its surface but not from eroding its atmosphere.

The data came from NASA's MAVEN (Mars Atmosphere and Volatile Evolution) space probe, whose mission was to study Mars' atmosphere. "Scientists will use MAVEN data to determine the role that loss of volatiles from the Mars atmosphere to space has played through time, giving insight into the history of Mars' atmosphere and climate, liquid water, and planetary habitability," according to the space agency's MAVEN mission page. MAVEN reached Mars in September 2014.

Thursday's announcement came on the heels of NASA's September discovery of liquid water on the Mars, a game-changer that further indicates life likely once existed on the red planet. Some scientists see the discovery as a step toward establishing a human colony on Mars.

At the time, former NASA Mars program head Doug McCuistion told the Boston Herald that finding flowing water on Mars was the "trigger for both finding life and hurrying up and getting people to Mars."