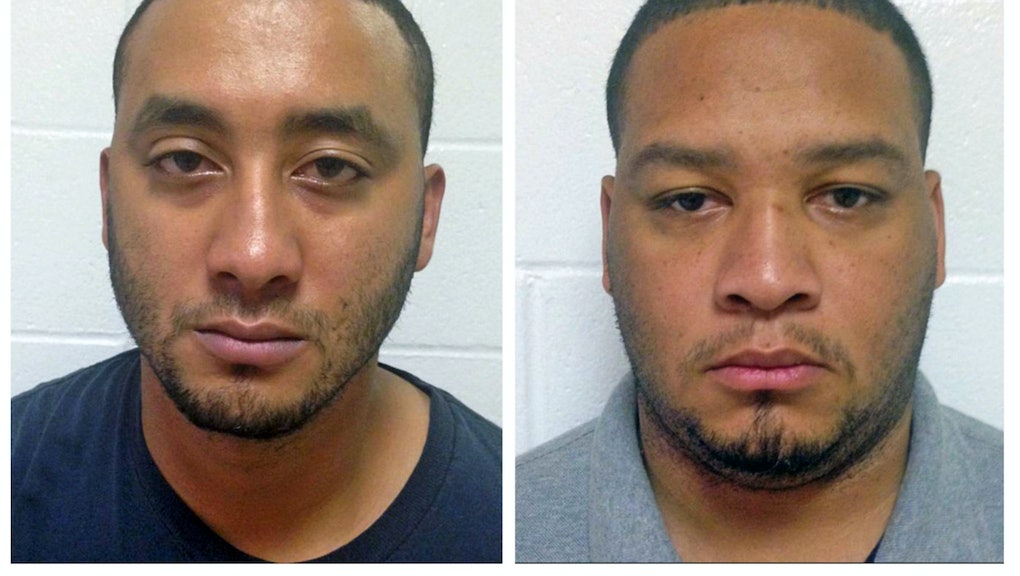 Two Louisiana police officers who shot and killed 6-year-old boy Jeremy Mardis during a police pursuit on Tuesday, Nov. 3, have been charged with second-degree murder.

The two Marksville, Louisiana, officers and two colleagues were involved in a pursuit of Few's vehicle when they opened fire, hitting Mardis "several times in the head and chest," according to the paper. Louisiana State Police superintendent Col. Michael Edmonson told a press conference "He didn't deserve to die like that and that's what's important. That little boy was buckled in the front seat of that vehicle and that was how he died ... [body-cam footage of the shooting] was one of the most disturbing things I have witnessed."

Edmonson told media he would ensure a "methodical and detail oriented investigation" of the shooting.

According to the Washington Post, the two officers fired 18 shots at Few's vehicle. It remains to be seen why he was being pursued in the first place.

According to the Guardian, Edmonson originally described the incident as an "exchange of gunfire," but later "clarified" there was no gun in Few's vehicle and only the police had opened fire.

The officers involved are refusing to cooperate with state investigators and have not explained the incident, reports the Guardian, which also reported Few's fiancee Megan Dixon saying the father had a prior personal conflict with one of the police at the scene of the shooting.