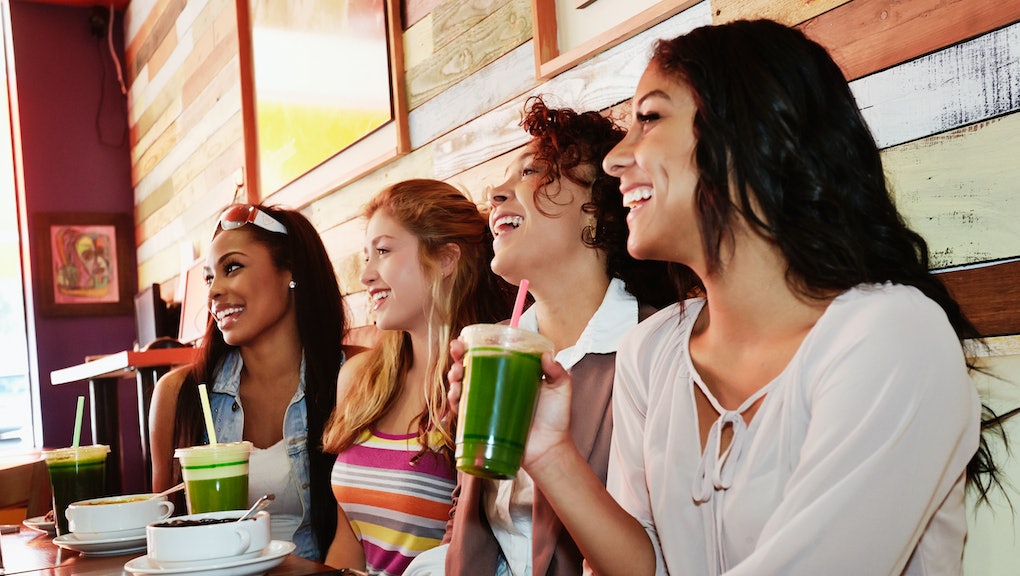 Watching television might lead a casual viewer to believe all Latinas are barely intelligible and look like Sofia Vergara or Cecily Strong — who, if you didn't know, isn't Latina.

But thanks to a campaign from the Huffington Post, Latinas are taking the chance to tell you about themselves on Twitter. Here's what they have to say:

Even Democratic presidential candidate Hillary Clinton showed support. Clinton retweeted one of the #LatinasAreNot tweets that dealt specifically with Republican presidential front-runner Donald Trump, who is less than popular with Latinos.

These women are not alone in fighting against media depictions of Latinas. In October, America Ferrera released a video parodying Billy Eichner's "LaTina Fey" video, in which Eichner challenged Tina Fey to name 20 Latino performers in under a minute. Gina Rodriguez also spoke about the opportunity to play a fully realized Latina on the CW's Jane the Virgin when she accepted a best actress Golden Globe for her work on the show.

"This award is so much more than myself," Rodriguez said. "It represents a culture that wants to see themselves as heroes." She then thanked her parents for giving her the chance to dream.

The Latinas of Twitter also can — and they did.