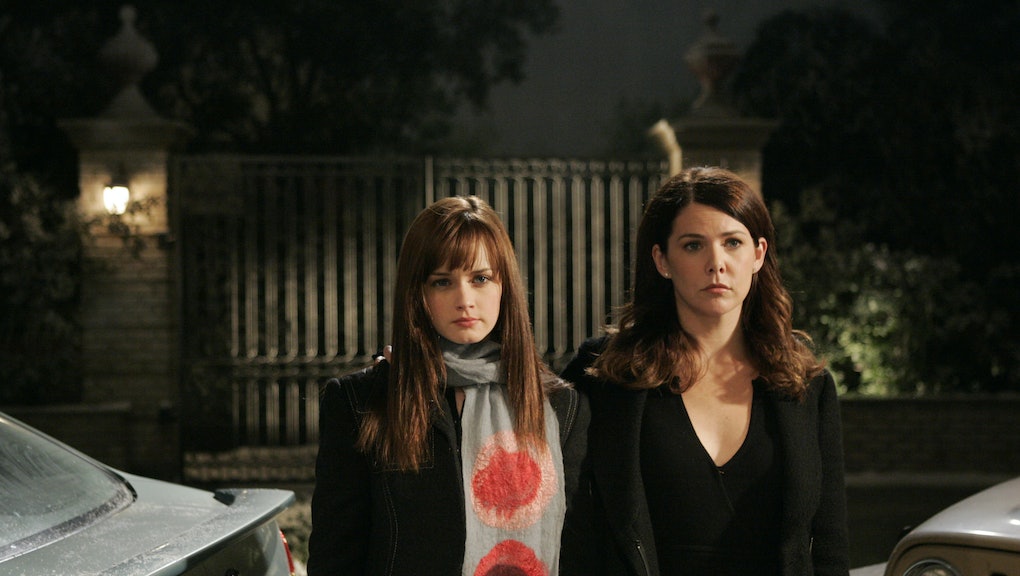 Why Are There No Single-Parent Emojis?

Emojis have a family problem.

As it stands, there are 15 "family" emojis. They're made up of various combinations of parents and children — mother, father, boy; mother, mother, girl; father, father, boy, girl. There are LGBT families and childless couples. They all look delightfully happy, their tiny faces arranged in grins as they sit together posing for what one could imagine is an emoji family portrait.

Conspicuously missing from this assortment, however, are single-parent emoji families.

It may seem like an insignificant omission, but the emoji universe is expansive, has ample room to accommodate diversity in family structure, and is updated frequently. After all, there are 10 different kinds of trains to choose from — why not include a single mother and her child?

Statistically, most American children aren't raised in a "traditional" family setting. The idea of the nuclear family — mom, dad, one or more children — has long held sway over our modern idea of what a family should be. According to Merriam-Webster, the term first appeared in our lexicon in 1947, and it's present in TV shows, movies, politics, art and advertising.

Yet more and more children in the United States are growing up in "non-traditional" family environments. According to a 2014 Pew Research Center study, 34% of children were living with an unmarried parent in 2013, an increase from 9% in 1960 and 19% in 1980. And as the Washington Post reported in 2014, "Single motherhood has grown so common in America that demographers now believe half of all children will live with a single mom at some point before the age of 18."

It's about representation in the media we consume. The institutions of family and marriage are shifting rapidly, yet in the emoji world, it's business as usual.

"I think a lot of self-perception on the whole comes from how we see ourselves reflected in the media, [and] emoji get used by many, many people," Leonard told Mic. Though she didn't grow up in a single-parent household herself, she recently posted about the issue on Facebook and received a number of affirmative responses from people who did.

"If you want to reflect your family and that option isn't available to you, that does have some kind of emotional impact," she said. Anecdotally, the issue has been raised online, on message boards and social platforms both anonymous and not.

Leaving out certain demographics sends the subtle message that they're not as important as the ones that are represented. It implies a certain invisibility, and suggests that networks that don't fit into this narrow definition of family aren't as valuable. More importantly, it insinuates that the individuals who participate in nontraditional families aren't worthy of inclusion.

It's also about shifting the prevailing narrative. By and large, society tends to view single parenthood — single motherhood in particular — as a kind of pestilence intent on destroying the lifeblood of a normal and healthy familial structure. Modern American society generally does not consider the possibility that children raised by single parents can be happy, healthy and well-adjusted. As Leonard put it, "At best, a single-parent household is treated as a tragedy."

There is a decent amount of evidence to suggest that the children of single parents have more difficult lives than children from two-parent households, but that doesn't mean this is the case for all single-parent households. Perhaps more importantly, however, it doesn't mean that children of married parents are automatically going to be better off, and implying otherwise is dangerous.

Introducing single-parent emojis into the mix gently rebuffs the idea that single-parenthood is a terrible, no-good way of raising a family. "There's not a lot of support for them," Leonard told Mic. "I think it would be wonderful to normalize them."

In the end, however, it's not about which structure is better. Families are unbelievably complex and nuanced no matter what shape they come in. There's no one-size-fits-all container, and pretending otherwise means ignoring the realities of the world in 2015. Married, single, widowed, cohabited, conjugated — the combinations are endless.

But this is precisely why it's important for Unicode, the organization responsible for creating and maintaining the emoji universe, to take bigger strides toward inclusivity. Some have pointed out that there are no emoji families of color or mixed-race emoji families. You can change the skin-tone on other emoji people, but all of the emoji families are still bright yellow. (Mic has reached out to Unicode for comment and will update if we hear back.)

Adding the option for something other than a nuclear family isn't placing one kind of family above another. It simply acknowledges that people come from different environments.