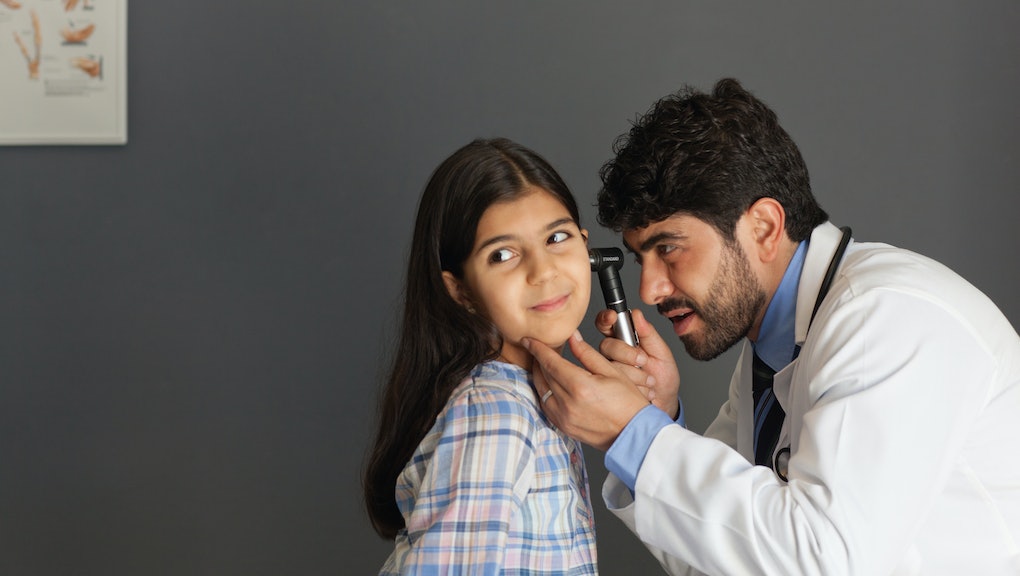 A Colorado ballot initiative that proposes statewide healthcare to all residents collected enough to signatures to ensure that the proposal will be on the ballot in 2016.

If enacted, ColoradoCare would make the Centennial State the first in the nation to opt out of, and replace, the federal Patient Protection and Affordable Care Act — better known as Obamacare — with a more comprehensive state system, the Associated Press reported.

"The United States is at least a half-century behind the rest of the developed world in providing quality health care for everyone and saving money," Lyn Gullette, the initiative's campaign manager, said in a press statement. "Colorado is a beacon for realizable hope for solving those problems. Thank you, Coloradans. Let's take it to the voters."

According to the press release, ColoradoCare qualified for the ballot by delivering 158,831 signatures, of which 109,134 were ruled valid, to the office of Secretary of State Wayne W. Williams. The figure was more than 10,000 above the required threshold of 98,492.

The crux of the campaign to voters will be that despite the expansions provided by the Affordable Healthcare Act, 400,000 Coloradans will be left without health insurance. "In our state, there are people walking around with asthma or diabetes who can't get treatment because they don't have health coverage," said T.R. Reid, journalist and author of The Healing of America, in a campaign video. "In Colorado, there are kids going to school with an earache or a toothache because their parents can't afford health care. We shouldn't allow this."

The plan calls for a blanket guarantee of health coverage for all Colorado residents by replacing current premiums, deductibles and most copays with a payroll tax that would be jointly covered by employers and workers. According to ColoradoCare, the new system would save $5 billion by removing "administrative expenses" relating to insurance providers and by allowing bulk rate negotiation with pharmaceutical companies.

The campaign has boldly called the plan "Medicare for all."

It won't, of course, be easy, and it is far from clear whether promises of $5 billion in savings will be enough to sustain the project, or indeed allow it to materialize at all. Indeed, recent history with health care expansion would argue that it's a heavy lift. In 2011, Vermont instituted a single-payer system in the state, only to abandon it three years later in the face of mounting costs.

And while modeling a state health program on Medicare's comprehensive approach may be appealing to voters, the federal program — while far from insolvent — continues to eat a growing share of the United States gross domestic product. According to the Center on Budget and Policy Priorities, 2014 spending, which constitutes 3.5% of the GDP, will rise to 5.4% by 2035.

Nevertheless, with Colorado a likely battleground state in the 2016 presidential elections, the issue is certain to become a point of contention among candidates in the coming months.