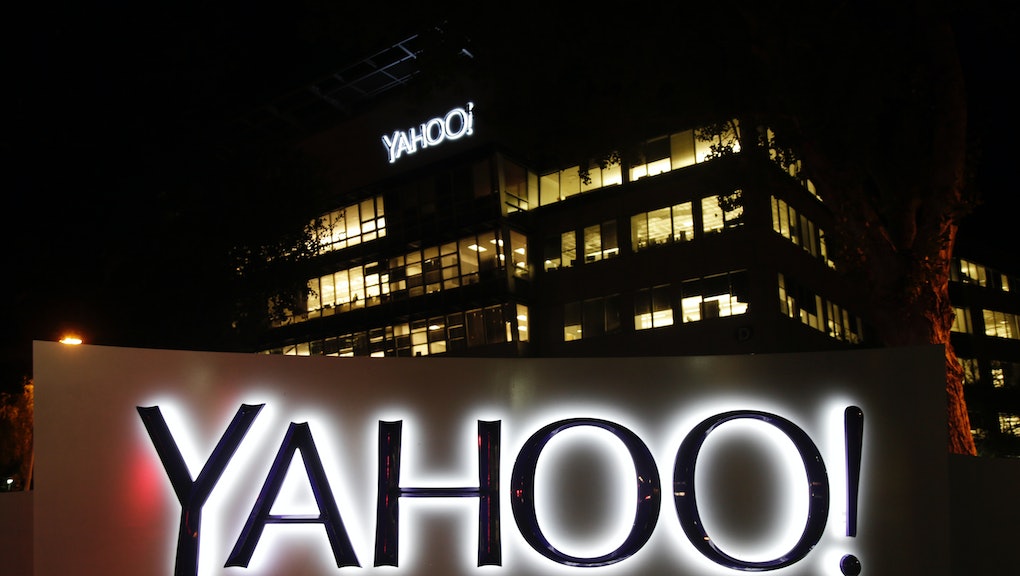 On Thursday, Yahoo News will host a conference on technology and politics that focuses on how new and emerging technology is redefining the democratic process. The event will be live streamed from Drake University in Des Moines, Iowa, beginning at 9:30 a.m. Central; the last panel is scheduled to end at 4 p.m.

Here's a live feed to the conference:

Seven lectures and panels will broken into an evening and afternoon session. In the morning, Yahoo News chief Washington correspondent Olivier Knox is scheduled for an onstage conversation with Sen. Rand Paul (R-Ky.) to discuss how technology and politics are continuing to converge.

The afternoon will feature appearances from a number of notable technology professionals, including Gregory T. Nojeim of the Center for Democracy and Technology, and Matt Olsen, who is the former director of the National Counterterrorism Center.

Considering technology touches every corner of the digital and physical world in modernity, authors, actors, digital media executives and activists will all take the stage at the Olmsted Center.

Nick Carr, author of The Glass Cage: How Our Computers Are Changing Us, will be present, as will political commentator and author Leslie Sanchez, Funny or Die executive producer Brad Jenkins and actress Diane Guerrero, who plays Maritza Ramos in the Netflix TV series Orange Is the New Black.

A presentation from David Pogue, the former technology correspondent for the New York Times who's also a consumer activist and author of 2009's novel The World According to Twitter and 2014's Pogue's Basics, will cap off the evening. For more info, head to Yahoo News' Tumblr page dedicated to the event.