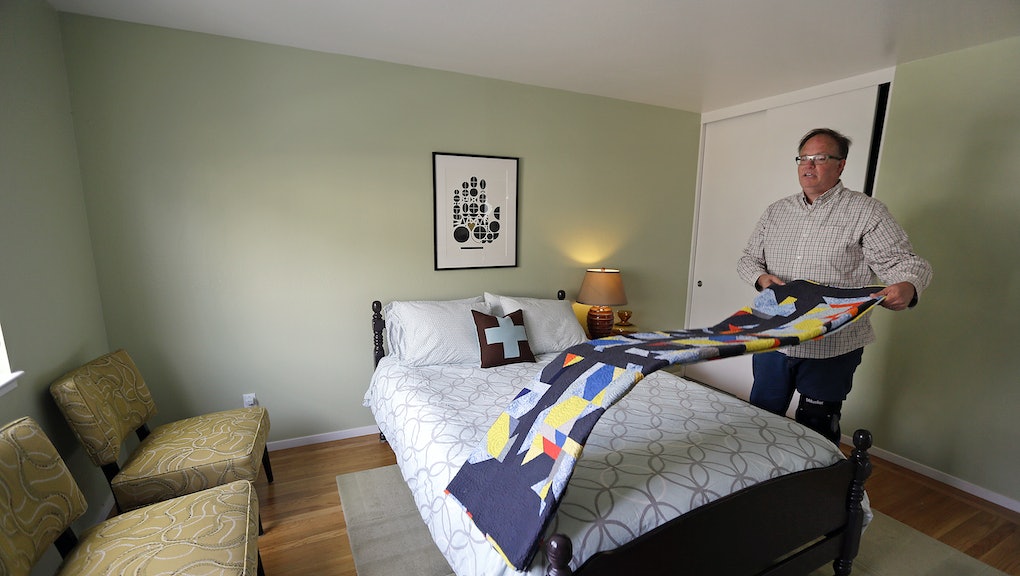 In what the company says is a push to help renters make more money and increase revenue, Airbnb will implement a feature allowing variable pricing based on things like demand, location and season, a feature that resembles surge pricing in the ride sharing service Uber.

How it works: The short-term rental service announced Smart Pricing during its Airbnb Open conference on Thursday. With Smart Pricing, Airbnb says it can automatically set surge prices for homeowners on listings with higher demand, Airbnb said in a blog post Thursday. The new feature is an upgraded version of a pricing tool introduced earlier this year called Price Tips that suggests prices to homeowners based on those factors but didn't set the price for them, Mashable reported.

The latest update, expected to roll out January, homeowners wouldn't have to worry about estimating optimal prices themselves or updating the price of their listing whenever these factors that affect surge pricing change. The only thing users have to do is set a cap for the highest and lowest prices they're comfortable with charging. Users can toggle between Smart Pricing and manual pricing.

Who's making the money: Airbnb said that homeowners who have used Price Tips since it was introduced in June, have experienced an average of 13% revenue increase, Mashable reported — and since Airbnb charges commission on each rental, more money for its homeowners means more revenue for Airbnb.

The secret technology: Using undisclosed technology built by the company, Airbnb said it would also factor in nearby hotel prices and market demand. The advanced technology collects a detailed set of data to determine variable pricing including events happening in the area, the precise location of the listing and historical supply and demand, Mashable reported.

"Airbnb sits on a lot of very rich market data: who is searching for what, for what date, what's a hot date, what attributes are important for a certain price range," VP of product Joe Zadeh said during Thursday's conference, according to Time. "Someone might set their rate at $200 all year round, and that's a fantastic deal in July but it's a horrible deal in November."

Other new features: Airbnb introduced several other new features during its keynote on Thursday, including Business Ready Travel, a category of listings with certain amenities for business travelers and a rule requiring every renter to provide a profile photo (because who wants to show up at someone's house without even knowing what they look like?)

The full list of new features Airbnb introduced on thursday is available here.

This update comes on the precipice of high controversy for Airbnb. The company recently spent several million dollars in a battle fighting Proposition F, a San Francisco initiative that would've restricted the number of days homeowners can rent their unit on Airbnb each year on the basis that Airbnb violates short-term renting regulations. While the measure was defeated, Airbnb may face similar battles in other cities.

Last summer, New York City started cracking down on Airbnb as the city's laws prohibit any short-term rental of over 30 days unless the homeowners are present.