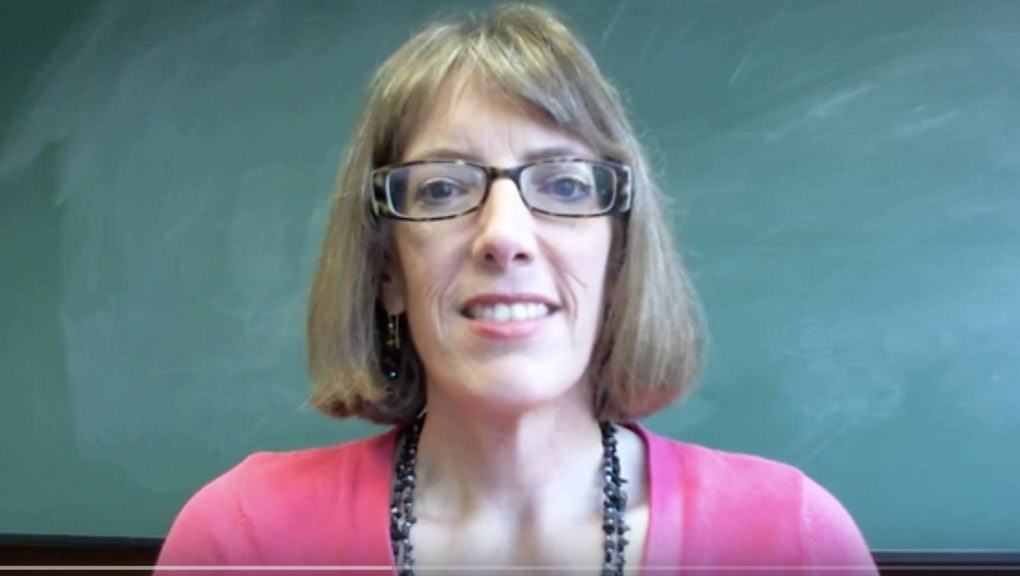 The Des Moines Register's Kathie Obradovich will be one of the three assistant moderators during Saturday night's CBS-hosted Democratic debate, alongside lead moderator and Face the Nation host John Dickerson at Drake University in Des Moines, Iowa.

Obradovich has been a political columnist for the Des Moines Register since 2009. Before that, she served as the publication's political editor since 2003, according to her LinkedIn profile. She graduated from Iowa State University in 1987 with a bachelor's degree in journalism and mass communication.

Having worked in Iowa journalism since graduating in the late 1980s, Obradovich can provide her political expertise particularly in the state of Iowa. The location of this debate speaks to its importance, as the Iowa caucus approaches on Feb. 1.

The moderators will likely press candidates on key political issues concerning foreign policy, terrorism and national security in light of the series of terrorist attacks in Paris on Friday night. The two-hour event will commence at 9 p.m. Eastern.