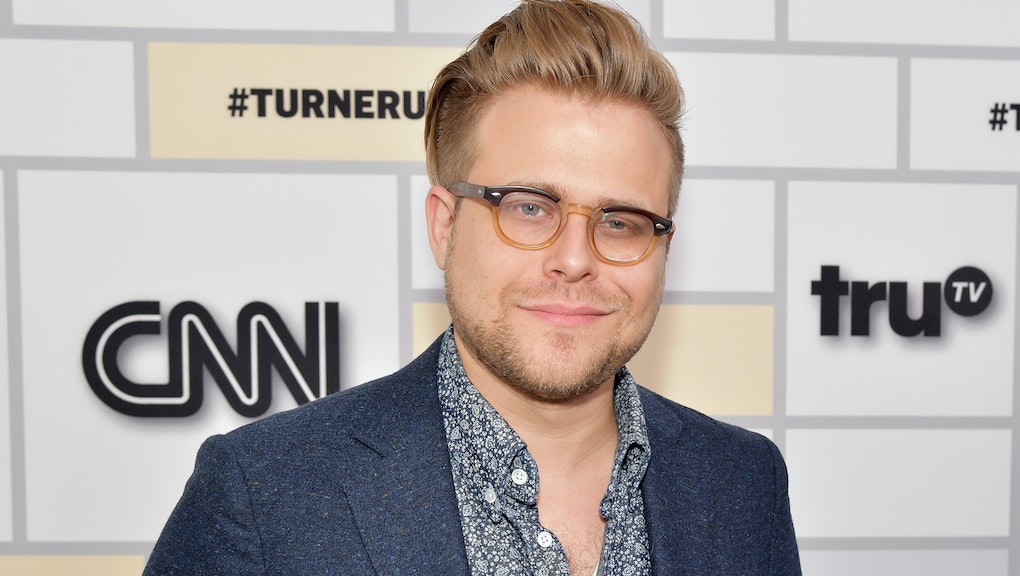 This Video Explains Why Every Employee Should Share Their Salaries

In the new video, "Why You Should Tell Co-workers Your Salary," Conover encourages workers to speak openly about their salaries to fight against information asymmetry and feel informed and empowered to ask for a fair working wage.

"Americans have an enormous taboo against talking about money," Conover says. "Most people would rather discuss their sex lives than their salaries."

According to a statement via a White House webpage explaining American's rights to equal pay, inequality persists in what Americans earn. This is despite the 1963 Equal Pay Act, which makes wage differentiation based on gender illegal.

Despite the Equal Pay Act, full-time female employees in today's workforce earn 78 cents on the dollar for every dollar men earn, per the White House. For particularly minority women, wage inequality is even worse.

Per the White House's stats on wage equality:

The pay gap is even greater for African-American and Latina women, with African-American women earning 64 cents and Latina women earning 56 cents for every dollar earned by a white non-Hispanic man. Decades of research shows that no matter how you evaluate the data, there remains a pay gap — even after factoring in the kind of work people do, or qualifications such as education and experience — and there is good evidence that discrimination contributes to the persistent pay disparity between men and women. In other words, pay discrimination is a real and persistent problem that continues to shortchange American women and their families.

Though brief, "Why You Should Tell Co-workers Your Salary" carries a vital message about transparency in the workplace. It's time to amplify the conversation.