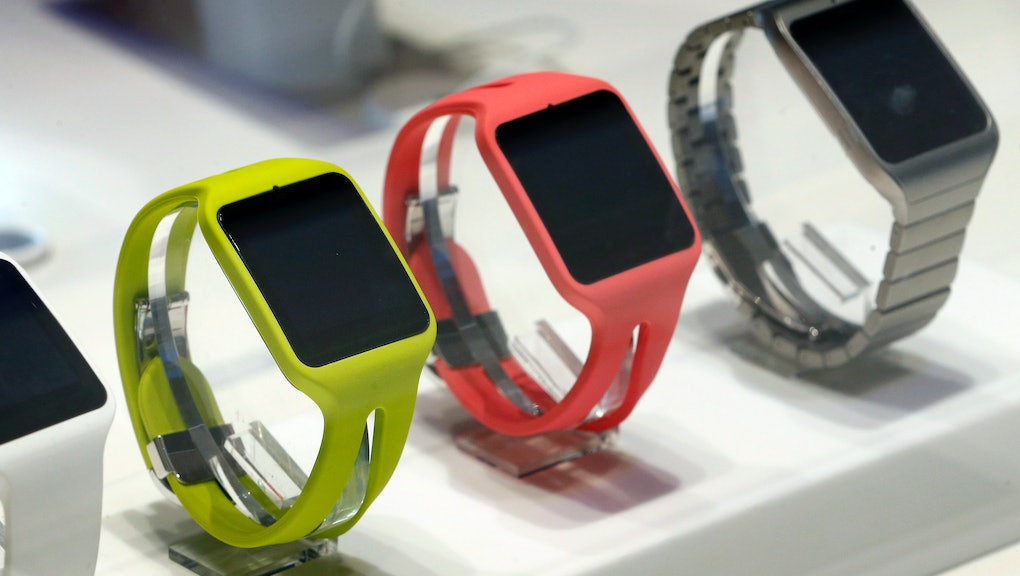 Black Friday and Cyber Monday, two of the biggest shopping days in the U.S. are just on the horizon. This year, the in-store and online shopping sprees will fall on Friday and Monday, respectively. Cyber Monday, in particular, boasts some steals for consumers in the market for tech products. Here's a roundup of some of Cyber Monday's tech deals this year.

This year, shoppers will find discounts on Apple's iPad Air 2 of around $100 to $150, according to USA Today. Some retailers, like Target, are offering the iPad Air 2 as part of a bundle. In a press release, Target also said it will offer shoppers 15% off all merchandise online during Cyber Monday. For a more affordable option, Staples will sell the Apple iPad released last year for about $320.

Online shoppers looking for Cyber Monday deals on wearables should head to Amazon, as the online retail giant will offer 30% discounts off the Mira Wellness and Activity Bracelet, a wearable that usually sells for $169, $40 off the Motorola Moto 360 Smartwatch, typically priced at $250 and $35 off Sony's SmartBand 2, which is normally sold for $130, according to Cnet. For final pricing on the Apple Watch, head to Amazon's Cyber Monday page.

Best Buy is the best bet for tech accessory deals during Cyber Monday, particularly in the smartphone case department. The big-box retailer will offer 20% off all Case-Mate Cases, 25% off Adopted Cases, and 25% off Tech21 cases. Otterbox cases for select iPad models will also be sold at a 40% discount.