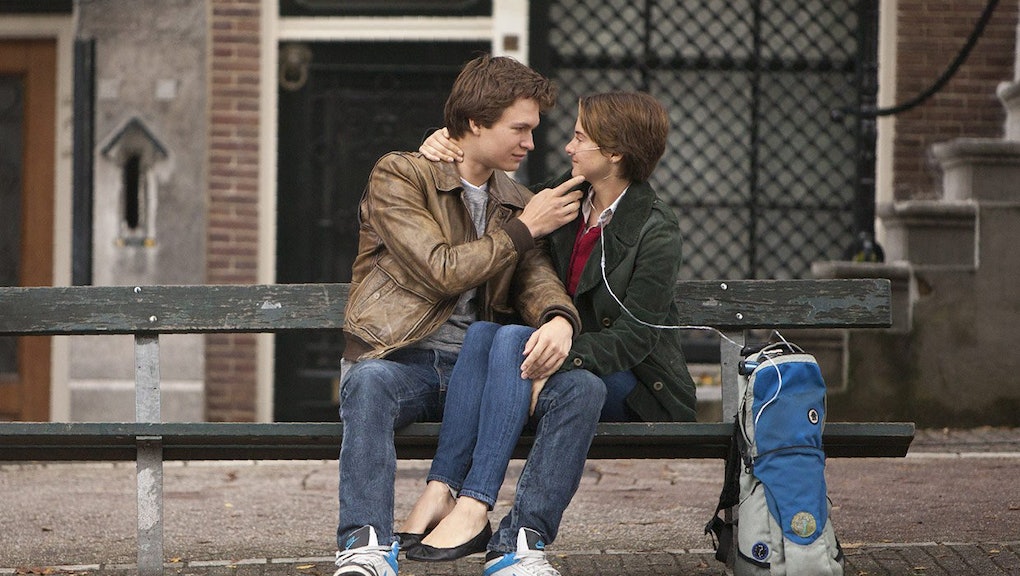 The Most Read Book Among High School Seniors From Each State, in One Surprising Map

High school seniors across the country are reading a lot of John Green.

In a new report compiled by Learnalytics, an insights and research company that studies students, researchers found that The Fault in Our Stars, Green's young adult novel about a teenage girl living with cancer, was the most-read book among high school seniors in 16 states during the 2014-15 school year. This includes states like Texas, Arizona and Minnesota.

But what were seniors in other states reading? Here's the full breakdown:

The report, titled "What Kids Are Reading: And the Path to College and Careers," surveyed 9.8 million students in 31,327 schools across the country. Each state's most read books broken down by grade level can be found on Learnalytics' website.

Indeed, 16 of the 50 states' students read The Fault in Our Stars most in their senior year. The runner-up is a three-way tie with four states each: Frankenstein by Mary Shelley, Animal Farm by George Orwell and William Shakespeare's Macbeth.

In addition to Macbeth, there are four other plays on the list: A Raisin in the Sun by Lorraine Hansberry, Fences by August Wilson, William Shakespeare's Othello and The Importance of Being Earnest by Oscar Wilde.

No data was reported for any D.C. high schools, nor for juniors and seniors in New Hampshire. The New Hampshire selection, Douglas Florian's collection of poems, is the representative book from the closest class in age (sophomores).

Green may have had his book top the charts in 16 states, but only one of his other books dominated in one other state: Looking for Alaska in Maine.

Students wanting to watch the movie instead of doing the reading were in luck last year: Forty-one of the 50 states' top books have some kind of film adaptation. This ranges from the mega blockbusters like The Hunger Games (Alaska's most read book) to niche foreign films like Tomorrow, When the War Began (Nevada's front-runner).