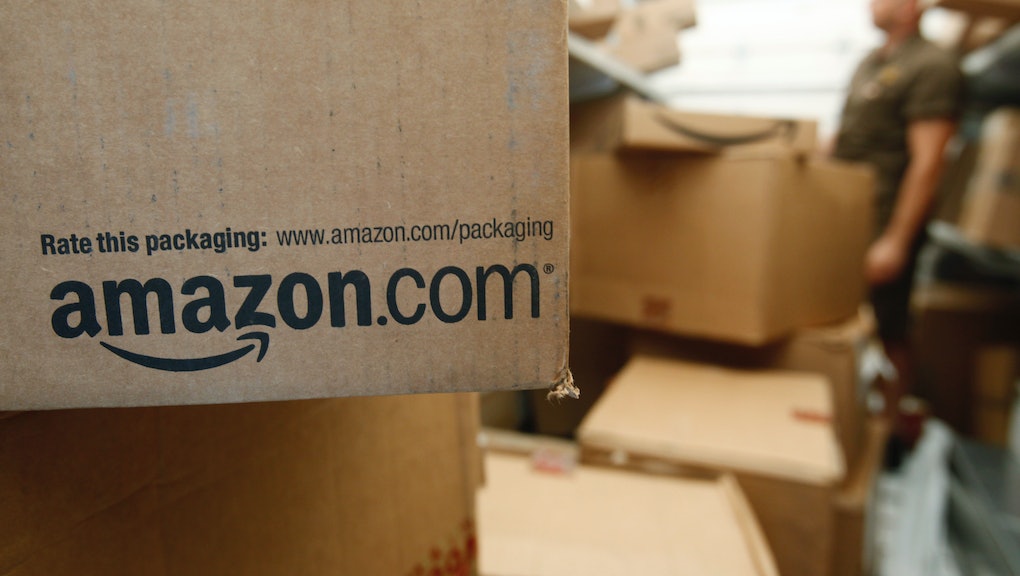 Amazon Black Friday Deals 2015: Here's Where to Find the Best Prices and More

For anyone grabbing a second or third plate of helpings on Thanksgiving, fear not: Amazon is offering a number of Black Friday deals for customers to take advantage of from the comfort of their own homes. Amazon users will be treated to an additional 10 "deals of the day," featuring some of the most popular items on the site for a cut in their typical price tags, CNN reports.

"Last year, total holiday sales from the Amazon Mobile Shopping App doubled in the U.S. and Black Friday had the most rapid growth in mobile shopping," Amazon wrote in a press release.

What are the deals: Amazon is preparing to launch several dozen new deals for the annual shopping tradition, for electronics, toys, tablets and more. According to CNN, the Acer home theater projector will cost $299, a $50 discount will be applied to all purchases of an Xbox One or PlayStation 4 Uncharted bundle and Jawbone's recent UP3 wearable will cost $99 on Thanksgiving and Black Friday.

Amazon's most loyal customers will be given special treatment this holiday season, as CNN reports the site is offering deals to its Prime customers 30 minutes prior to posting them to the site. Customers who use the Amazon's mobile app will receive access to at least 150 "Lightning Deals," which are exclusive to the app.