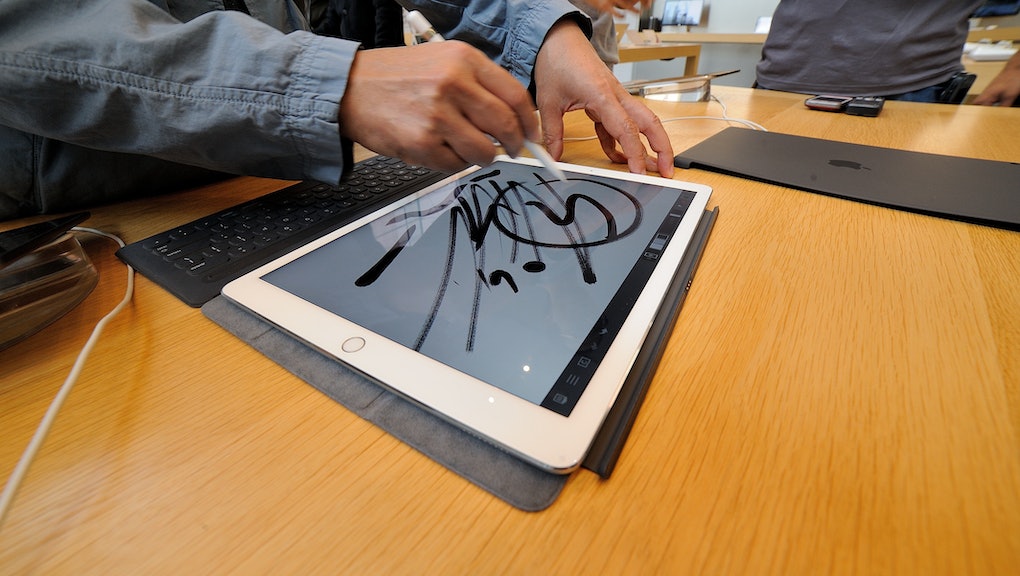 Cyber Monday is for shoppers who opt to enjoy their post-turkey coma and skip the Black Friday chaos knowing a new collection of deals on the websites of most Black Friday retailers awaits them the following Monday — an opportunity that doesn't require leaving bed to take advantage of. Here are some of the best tech deals we've seen for 2015.

Here are some noteworthy deals for techies on Cyber Monday:

Dell: The computer tech company starts rolling out its deals at 8 a.m. Eastern on Monday including a multitude of discounts on laptops and desktop computers for an average of 50% off and Xbox One bundle with video games Gears of War and Halo 5 for $300 (regularly $435), CNET reported.

Target: Target announced that every product on the site will be 15% off on Cyber Monday with the promo code "CYBER15," according to a press release. Some of Targets' most noteworthy tech products are the PlayStation 4, Xbox One, tablets, headphones and wearable technology. Review Target's electronics inventory here.