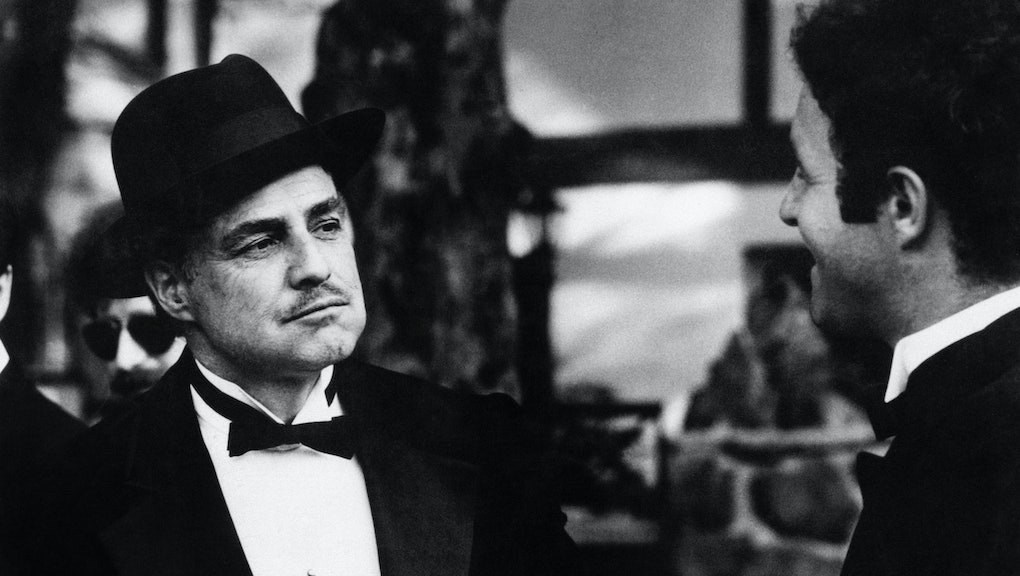 Forget Anonymous — the Mafia Is Ready to Take on ISIS

In the fight against the Islamic State, the American government is being offered help from an unlikely source: the Mafia.

"These people are like walking machines. ISIS brainwashes them through the Internet," Giovanni Gambino told Mic of the terrorist threat. "You need to beat the fuck out of them to the point where they stop coming back to life."

Gambino, a prolific author of mob history and a scion of the family that saw the rise of the likes of John Gotti and Paul Castellano, said the nature of the mob made it fundamentally better equipped than traditional law enforcement to handle a threat like ISIS.

"Back in the day, probably the safest place ever was an old Sicilian neighborhood like Bensonhurst or Knickerbocker Ave.," said Gambino of two Brooklyn neighborhoods. "We got our kids going to those schools. We got families in those neighborhoods."

In a Nov. 19 press release, Gambino said that ISIS has so far been unable to infiltrate or launch any successful attacks in Sicily because of the protection offered by the local Mafia. (To date, the extremist group is not believed to have launched any attacks in Italy, but the country has been identified as a future target, most recently in the   video released Thursday.) "The feds are glad somebody is out there breaking a few legs," Gambino said. "They cant do it. They need evidence."

Gambino, whose father, Francesco "Ciccio" Gambino, died in prison while serving a 30-year drug crimes sentence, said that the Mafia, like any organization, had its good and bad attributes and it was unfair to just single out a few rotten apples. "If you see a group of friends from Italy, they come to America, they open up stores together, maybe 15, 20 of them, if two people do something wrong of those 20, the feds will move in and brand them with the Mafia name," he said.

But history shows that the Mafia's offer is not as unusual as it seems. Despite its status outside the law, organized crime has a long history of working with the federal government. During World War II, mob icon Charlie "Lucky" Luciano provided intelligence and support networks from his prison cell for the war effort and played an integral role in Operation Husky, the 1943 Allied invasion of Sicily. Another future kingpin, Vito Genovese, even worked as an interpreter for the U.S. Army in Italy. In 1960, the CIA worked with the Chicago mob in a failed attempt to kill Cuba's Communist dictator, Fidel Castro.

Gambino was cool to the idea of any mob-fed partnership in fighting ISIS, but said that ultimately everyone was on the same side on this one.

"We all are united to fight for the good of the world," he said.