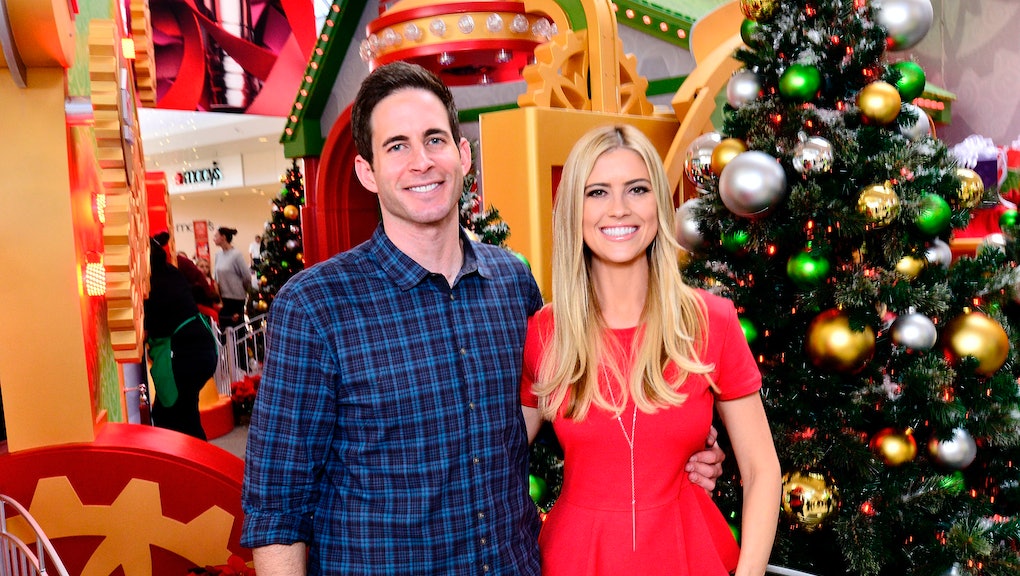 A reality television viewer possibly saved the life of the co-host of HGTV's Flip or Flop, when the fan noticed a suspicious growth on Tarek El Moussa's neck. According to multiple reports, the viewer, a nurse named Ryan Read, wrote an email to HGTV to alert producers after noticing the growth while watching a 2013 episode of the show, Australia's the Independent reported.

"This is not a joke," the email sent to the production company reads, the Independent reported. "I'm a registered nurse. I've been watching Flip or Flop. I noticed that the host Tarek has a large nodule on his thyroid, and he needs to have it checked out."

El Moussa was reportedly diagnosed with thyroid cancer shortly thereafter, and has since been in recovery.

El Moussa, 34, and his wife, Christina El Moussa, 32, co-host Flip or Flop, the premise of which centers on home renovations. The couple has two children.

Though El Moussa is in remission, he is still struggling to achieve a full return to normalcy, according to People. "I feel good, but I don't have the energy I used to have," El Moussa told People. "The only thing is most days or like half the time I feel a little jet lagged. I'm really tired.

"There is always that chance of reoccurrence but every year that goes by the odds of reoccurrence goes down so it's good. I have slowed down quite a bit. Which is actually a good thing because I can actually relax now."

The fourth season of Flip or Flop will premiere on Dec. 3. For information on upcoming Flip or Flop programming, visit HGTV.