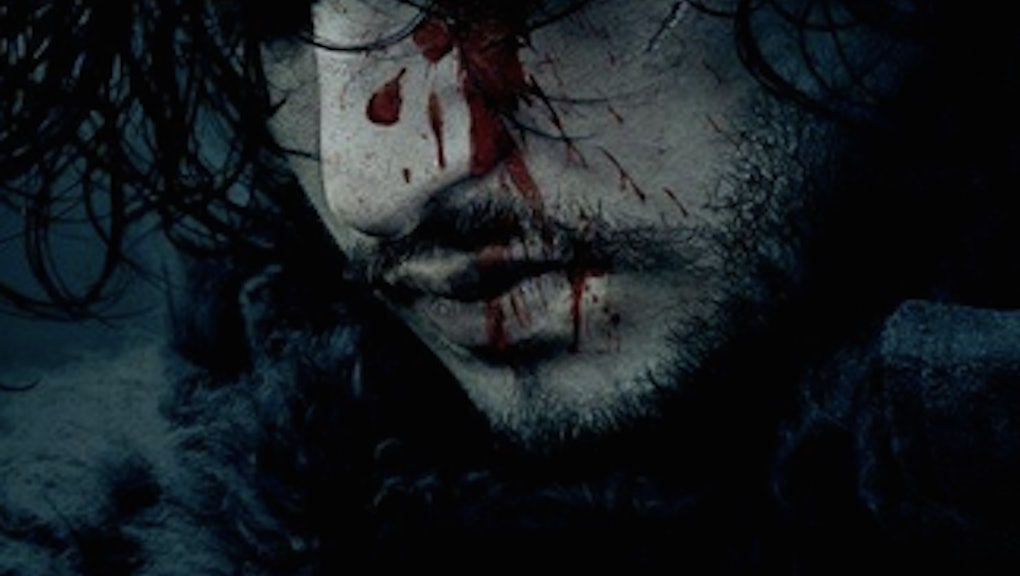 How will Cersei Lannister seek revenge since returning to her kingdom from the hands of the faith militant? Will Arya Stark regain her vision? More importantly: How is Jon Snow returning to the show? These are all burning questions fans of HBO's Game of Thrones will likely have answered in the show's sixth season, returning in April.

Fans were overjoyed when the official GoT Twitter handle posted artwork from season six on Monday, captioning the photo, "April. #GoTSeason6 #GameOfThrones." Within 24 hours, the tweet was liked over 50,000 times and had over 69,000 retweets.

Although the network has not yet confirmed an exact release date, fans can rest assured the normal cast will be returning, including Emilia Clarke as Daenerys, Peter Dinklage as Tyrion Lannister, Lena Headey as Cersei, Sophie Turner as Sansa, Natalie Dormer as Margaery and Maisie Williams as Arya, according to IMDb. Kit Harington is expected to return to the latest season as Jon Snow, along with the infamous White Walkers from the north.

Though it remains unclear how Jon Snow will make his highly anticipated return to season six, fans have been guessing since his apparent death in the last episode of season five during the Battle of Hardhome. Some have said it will involve magic.

Fans expressed their excitement for the latest season following HBO's posting of the new artwork with Snow on Twitter: